Destination: Deep In The Heart of Texas! 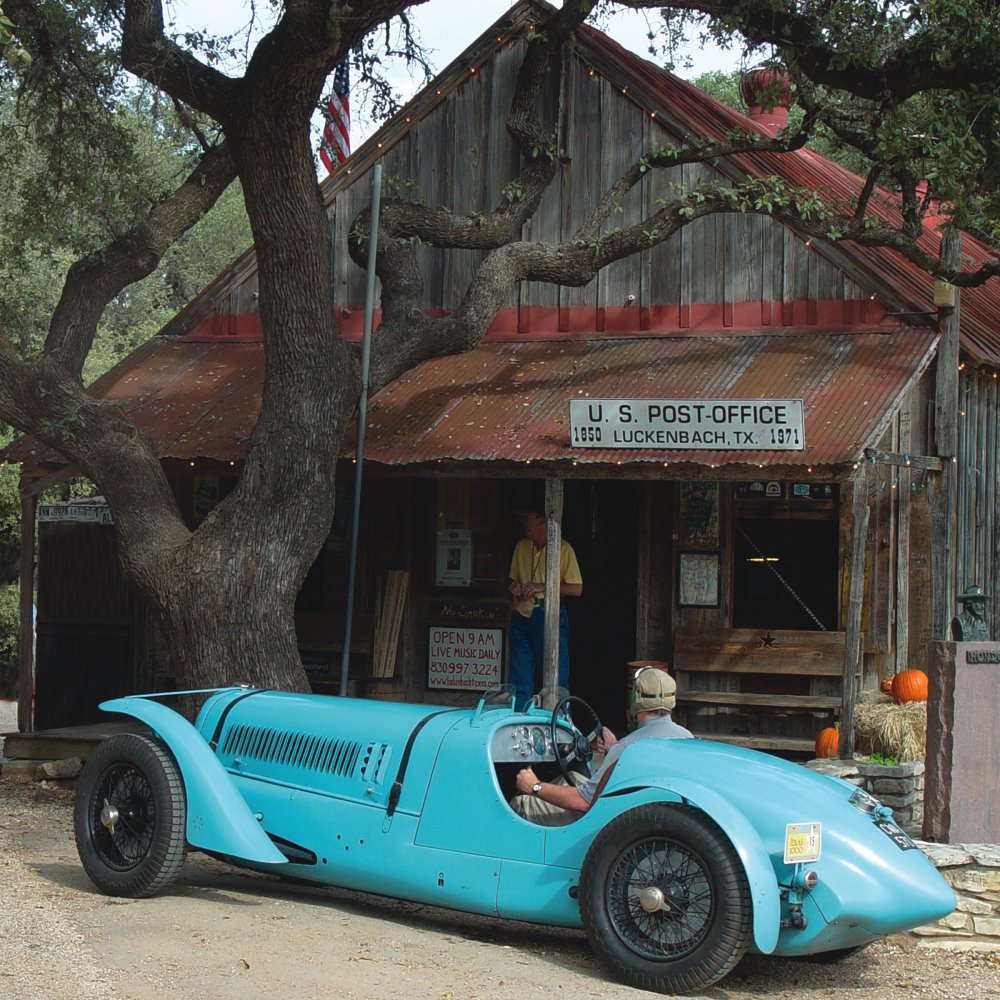 By Rich Taylor
Photos by Taylor-Constantine

On the map, Circuit of The Americas is right smack dab in the middle, right under the “X” in Texas. What this means is that within a few hours drive in any direction there’s something special to see, someplace special to visit, something that’s distinctly Texas. Texas is different. I think it’s because Texas was an independent Republic before agreeing to join the United States. Somehow, even 170 years later, Texans know they’re not like other Americans, they’re well…Texans. And as we like to say, “Everything really is bigger and better in Texas!”

An easy 30 mile drive from COTA is the best-known barbeque restaurant in Texas, Salt Lick in Driftwood. In 1967, third generation Texan Thurman Roberts started serving barbeque cooked to his grandmother’s 1867 secret recipe. Today, Salt Lick is a Texas Hill Country institution, where along with spectacular food, you can mix and mingle with a diverse cross-section of true Texans and Texan wannabes. On the weekends, there’s live music and the place is often jammed. Secret Tip: Rather than wait in line, order from the take-out window, then sit under a shade tree in the outdoor area and listen to the music as you chow down brisket and beans, pickles and potato salad. 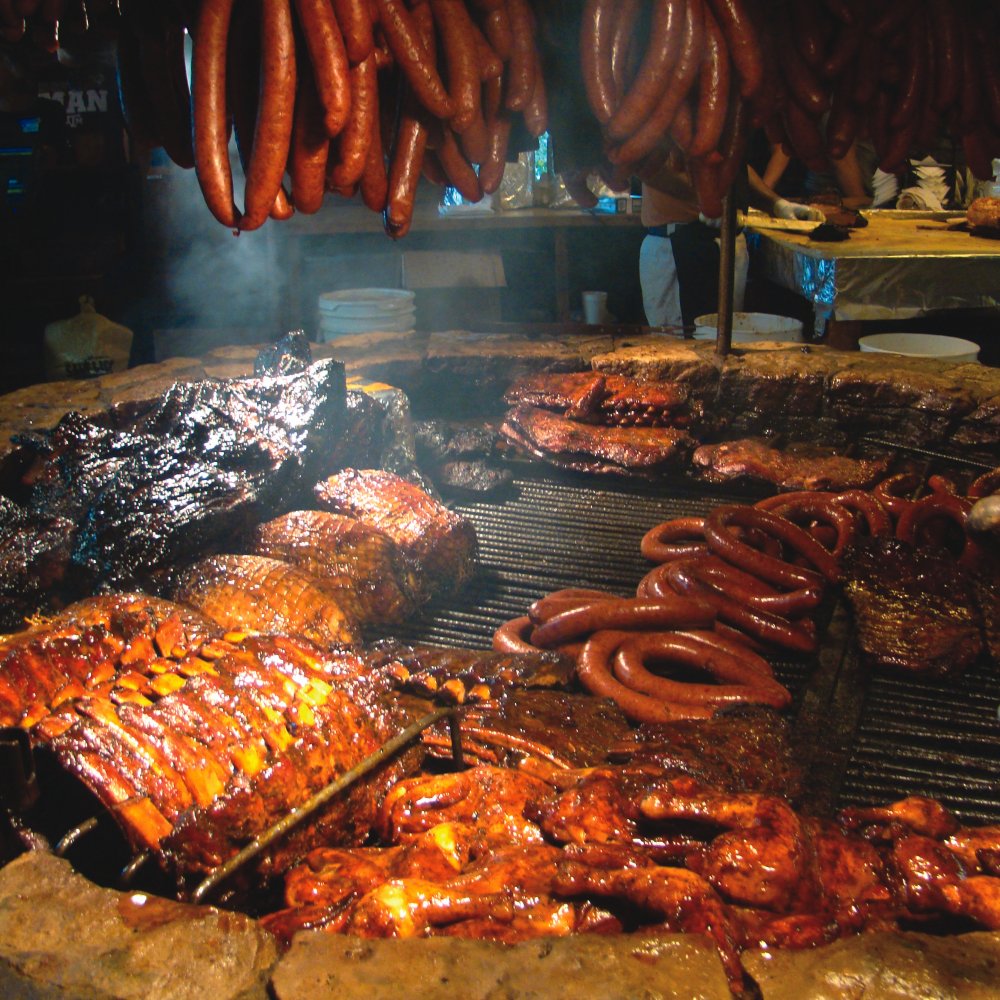 From Salt Lick, it’s about 45 miles to President Lyndon Johnson’s famous Texas White House on the Pedernales River in Stonewall, TX. There are both a National Park and Texas State Park with a variety of things to see, including LBJ Ranch, a couple of historic houses and a fabulous book store/gift shop. Conveniently, the quickest route from COTA goes past Salt Lick. From Salt Lick, take 1826 West to 150 North to 290 West. The LBJ sites are, appropriately enough, Right on Texas 1 off 290. (tpwd.texas.gov, 830-644-2252).

From LBJ’s, if you continue West on 290, then Left on Luckenbach Road, in 11 miles you’ll be in Luckenbach, Texas feeling no pain with Waylon, Willie and the boys. In 1904, there were 500 people living in Luckenbach—founded by imaginative wordsmith Albert Luckenbach who also founded and cleverly named nearby Albert, TX—but when Hondo Crouch bought the entire 9 acre town in 1970 for $30,000, the ad in the local paper read “town—pop. 3—for sale.”

Hondo’s daughter still owns the place, which consists of a dance hall and general store. There are almost always some local musicians playing at the bar behind the store, plus regular concerts with big name Country stars. Years ago, we brought a friend from New York to Luckenbach. He looked around and said, “But there’s nothing here!” His wife replied, “But that’s the whole point!” You either get it or you don’t. (luckenbachtexas.com, 830-997-3224). 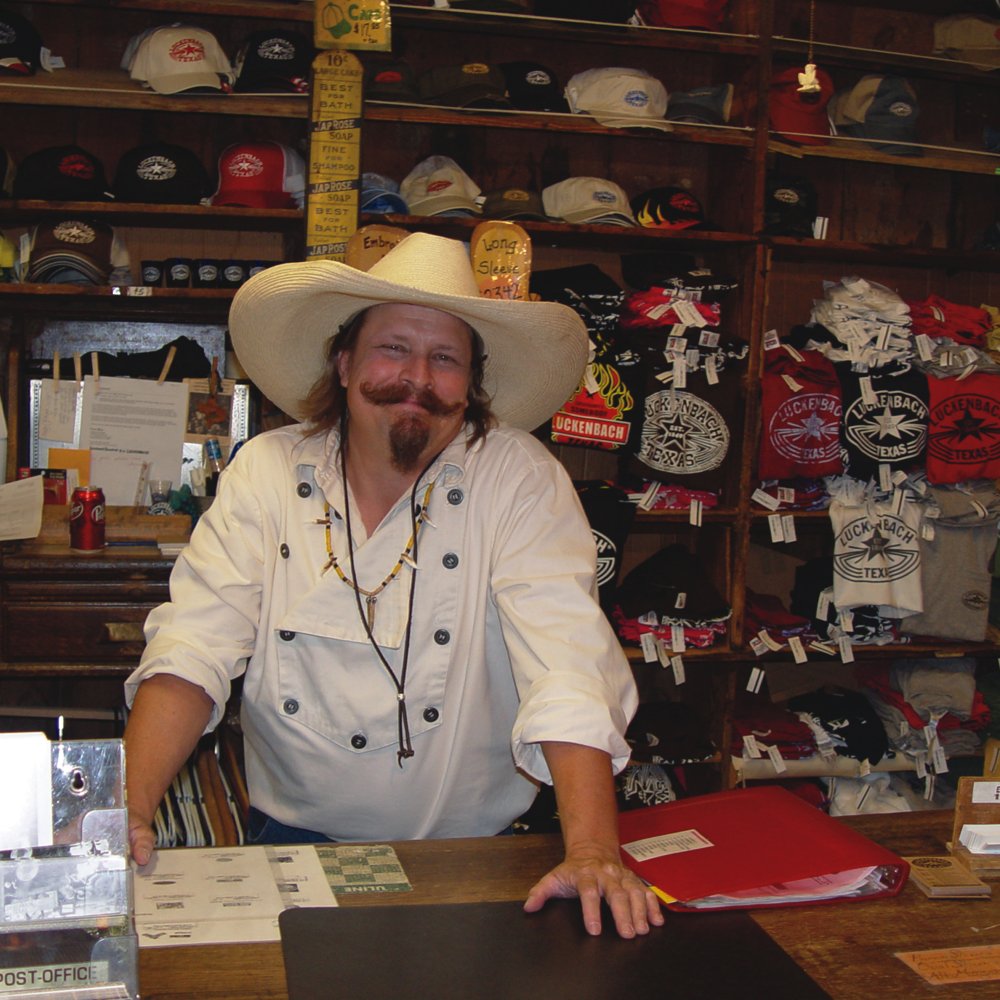 If you retrace your route from Luckenbach North on Luckenbach Road, then turn Left on 290, in a total of 6 miles you’ll come to Wildseed Farms. Wildseed Farms is the largest grower of wildflowers in the U.S., with over 200 acres of gorgeous plants like bluebonnets, cosmos, Indian Blanket, Texas Paintbrush, coneflowers and coreopsis. There’s a huge gift shop, garden shop, restaurant and even a new winery. Yes, it’s a tourist destination, but it’s also really fun! (wildseedfarms.com, 830-990-1393). 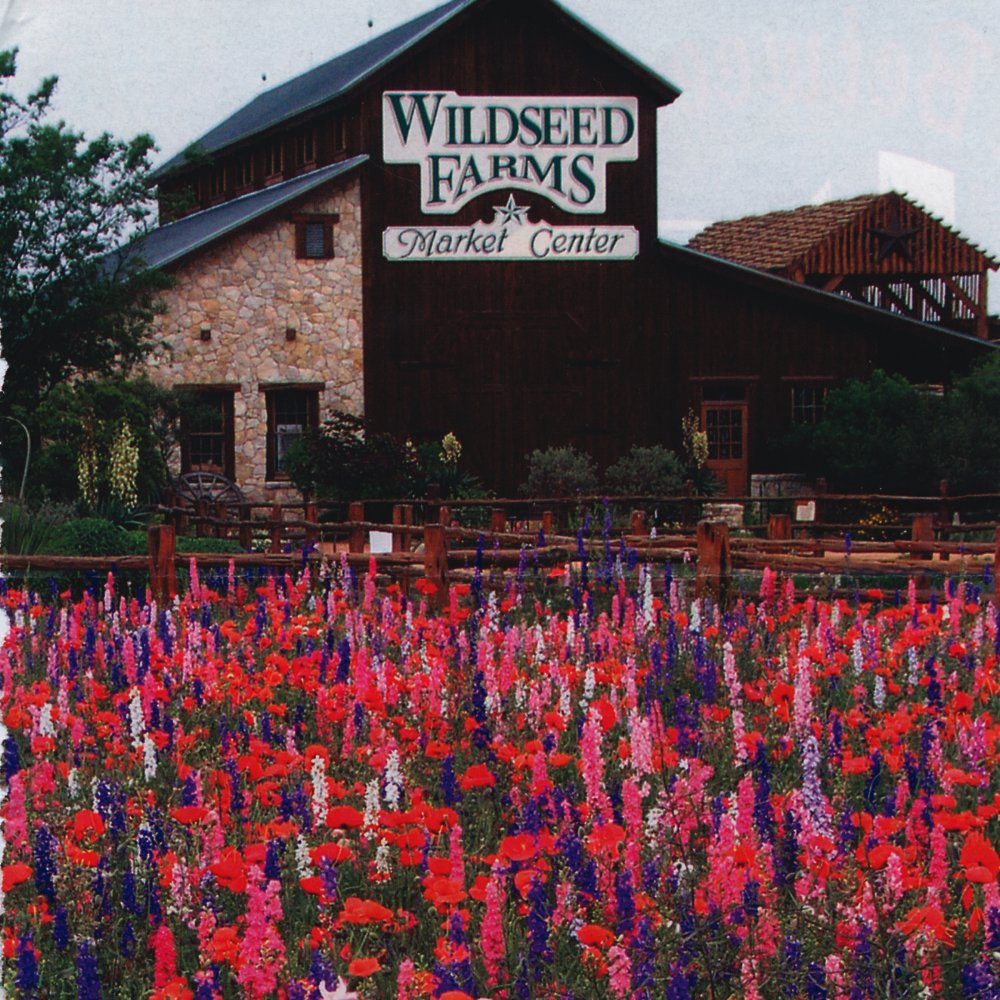 Twenty years ago, there were 20 wineries in all of Texas. Today, there are 40 just on Route 290 between Johnson City and Fredericksburg! A whole new industry has sprung up in Gillespie County, transporting wine drunks from one winery to another in fleets of vans and taxis. Fredericksburg has also had to double its police force to keep up with those folks who neglected to call a cab.

One of the first wineries in this area and still my favorite is Becker Vineyards. We have a friend who grew up on a family vineyard in Bordeaux, but who now lives in Fredericksburg. He may be a French wine snob, but he’s perfectly happy drinking Becker Chardonnay. His wife prefers their Cabernet Sauvignon. Becker also produces some interesting specialty wines, including a gewurztraminer, muscat-chenin and viognier. (beckervineyards.com, 830-644-2681).

Keep driving on Wine Road 290 West and 10 miles from Luckenbach and 89 miles from COTA, you’ll come to Fredericksburg, the Heart of the Hill Country. Founded in 1846 by German settlers escaping a Civil War and famine in Bavaria, Fredericksburg still maintains a very European vibe. There’s a replica of the octagonal 1847 Vereinskirche in the park, an interesting Pioneer Museum on Hauptstrasse, lovely 1908 St. Mary’s Catholic Church that’s on the National Register of Historic Places and literally dozens of shops, art galleries, jewelry stores, cafes and restaurants tucked into beautiful limestone buildings, most of which date to before World War I. There are half-a-dozen new chain hotels, plus something like 400 boutique hotels and B&Bs that can be accessed through the Visitors Center.

Admiral Chester Nimitz grew up in Fredericksburg, and near his family’s hotel is a new and world-class Museum of the Pacific War that’s a Must See (pacificwarmuseum.org, 830-997-8600).

As we always say, “Everything really is bigger and better in Texas!” 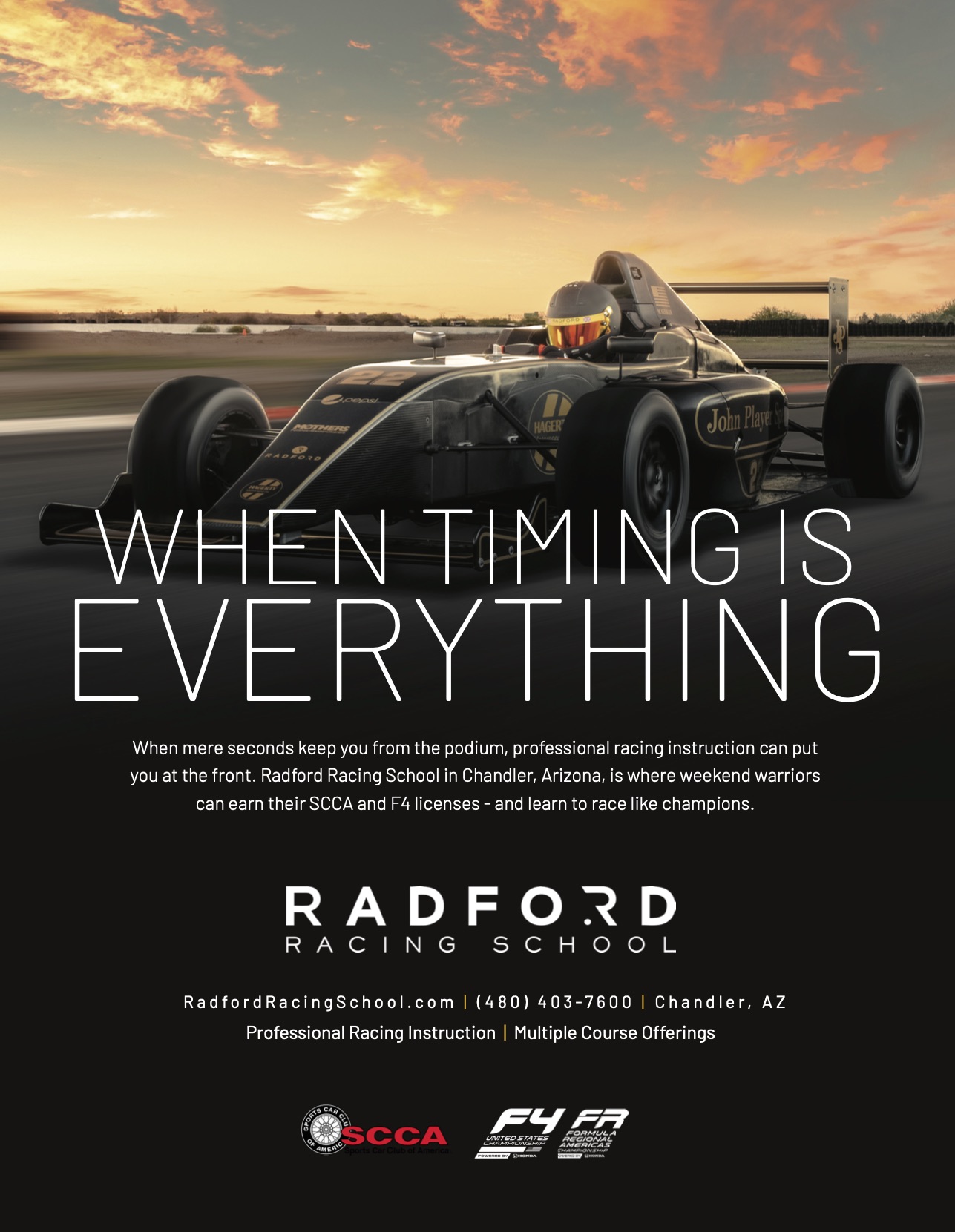 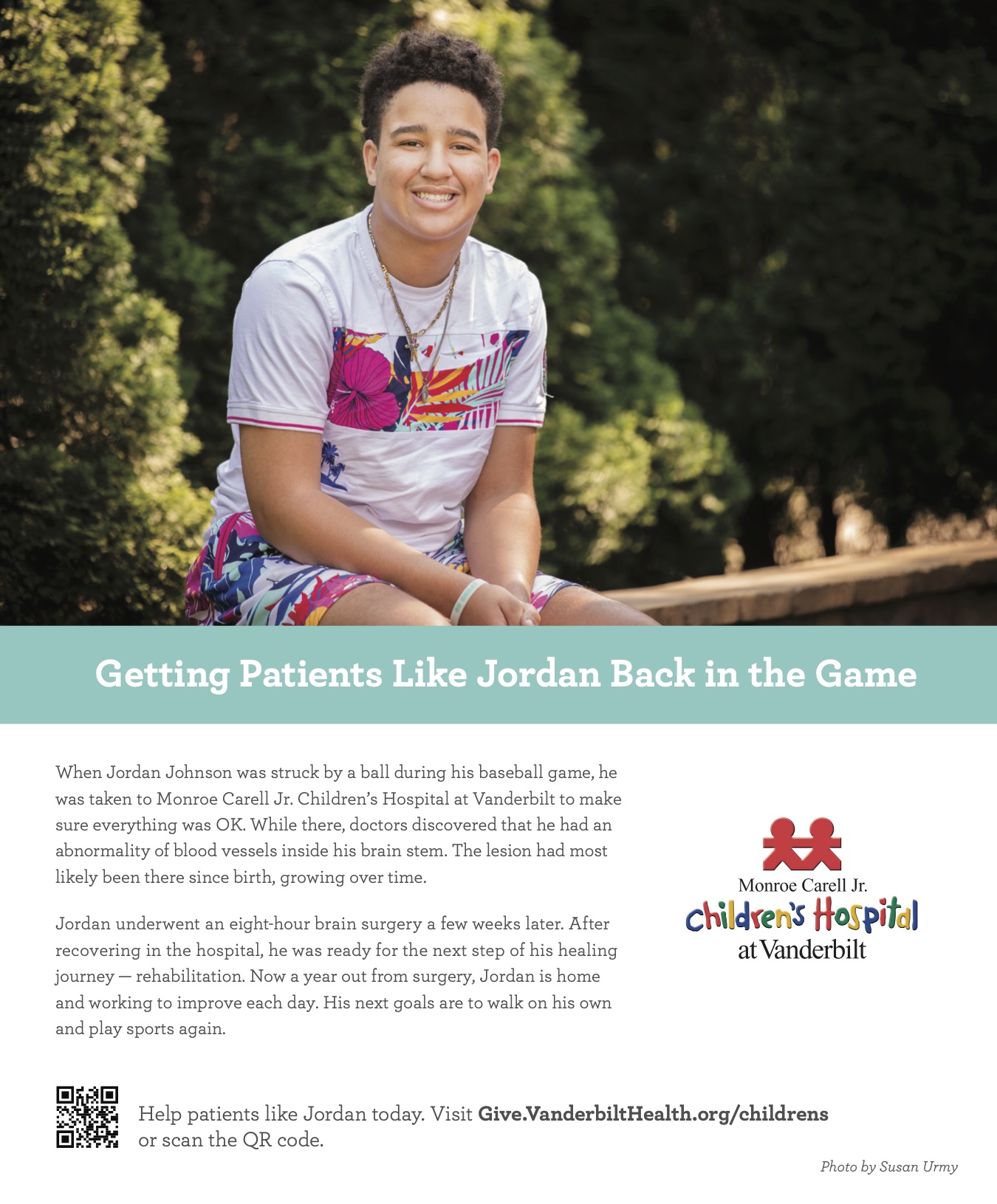