The 2022 season for FR Americas and F4 U.S. concludes November 4 during the Mission Foods Austin SpeedTour at Circuit of The Americas.  After the final three races, the event will culminate with the Championship Awards Banquet on Friday evening.

At the Circuit of The Americas it all comes down to a battle between Raoul Hyman and Dylan Tavella for the Driver’s Championship title in the Formula Regional Americas Championship Powered by Honda (FR Americas). The championship rivals have been side-by-side nearly the entire season, sharing the podium in 10 of the 15 events. Now, with a Super Formula Scholarship on the line, the two enter the final weekend of 2022 with only 70 points separating them.

Hyman (No. 27 Bethesda Holdings Limited / Solomon Capital Enterprises / Oaklands / Kinross Ligier JS F3) has had a banner year in FR Americas competition. With nine wins, four runner-up finishes and one third-place result, the Englishman only has one finish off the podium this season. Meanwhile, Tavella (No. 14 Crosslink Kiwi Motorsport Ligier JS F3) has three wins this season with 11 podium finishes. The New Yorker has scored points in every race to stay within striking distance of the championship. With 75 points available at COTA and a 70-point gap from first to second, Tavella has an uphill battle and will need a perfect weekend to secure the title.

This year’s FR Americas champion will be awarded a 2023 Super Formula Scholarship from Honda Performance Development (HPD) and Honda Motor Co. Motorsports Division (HM-MS). With a value up to $600,000, the scholarship covers a substantial portion of the cost to run a full season, and includes an engine supply for the champion prizewinner to run with a Honda-powered team selected by Honda Motor Co. The FR Americas champion will be named an official Honda and HPD brand ambassador, with the opportunity to participate in Honda-sponsored events such as tours of the Honda Museum at Motegi, Aoyama HQ and Honda Thanks Day. In addition, the champion will receive 18 FIA Super License points, a Bell Athlete contract, a carbon Bell helmet, a custom OMP Racing Suit, and will be invited to the FIA Prize Giving Ceremony at the conclusion of the season.

Hughes (No. 6 Jay Howard Driver Development / CSU One Cure / Lucas Oil / Pelican Ligier JS F4) currently controls the standings with four wins and four runner-up finishes, for a total of eight podiums on the season. The Australian holds only a seven-point lead over second-place Morris (No. 39 Crosslink Kiwi Motorsport Ligier JS F4), who has frequented the F4 U.S. podium more than any other driver this season with 10 finishes inside the top three, including three wins.

Ping (No. 65 Velocity Racing Development Ligier JS F4) and Shehan (No. 66 Crosslink Kiwi Motorsport Ligier JS F4) are both still mathematically in the chase, but will face an uphill battle to take the title sitting 44 and 57.5 points behind the leader, respectively. During the series’ most recent outing at VIRginia International Raceway (VIR), Shehan opened the weekend with a victory in Race 1, while Ping capped the weekend as the series’ most recent winner with a victory in Race 3. Morris also secured a race win at VIR, while Hughes recorded a best finish of second in the weekend’s three races.

The 2022 F4 U.S. champion will receive a scholarship to compete next season in Formula Regional Americas Championship Powered by Honda. The prize package includes an engine lease from Honda Performance Development (HPD), chassis lease from Ligier Automotive, tires for all official sessions from Hankook Tires, as well as entry fees and a marketing package from Parella Motorsports Holdings. Additionally, the championship-winning driver will receive $25,000 from HPD, along with a carbon Bell helmet, a custom OMP racing suit and an invitation to the FIA Prize Giving Ceremony. The driver will also be awarded 12 FIA Super License points. 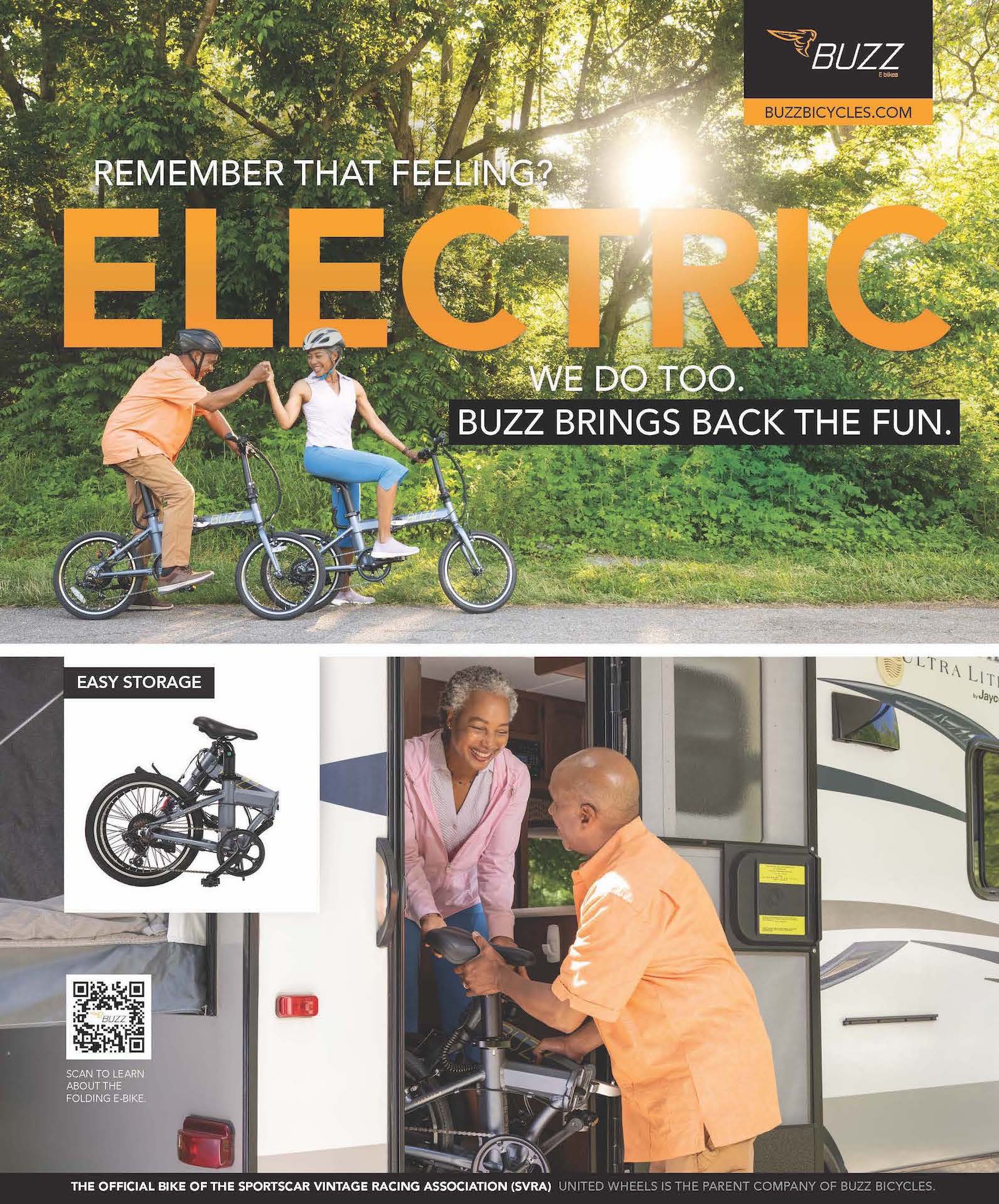 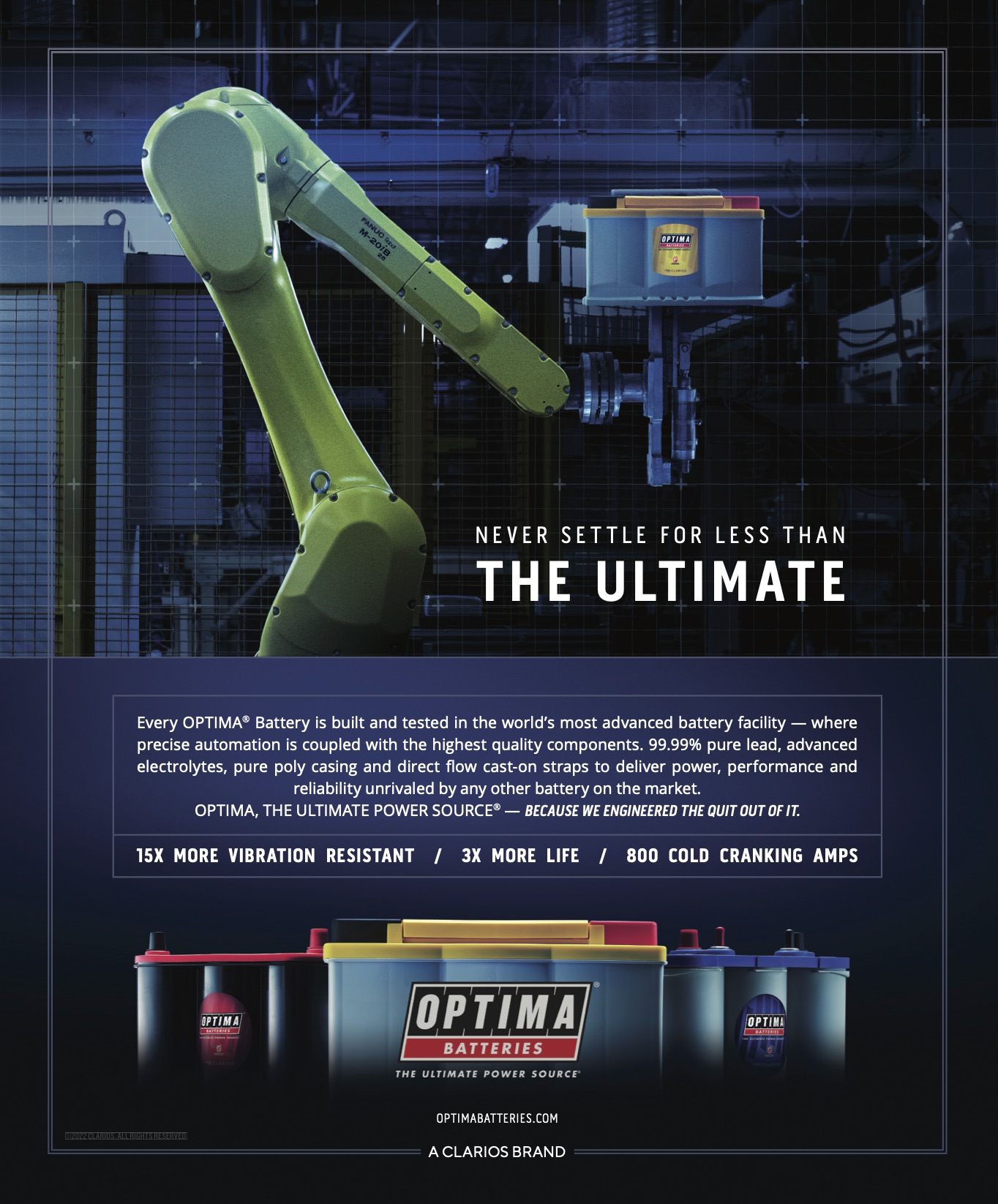