Francis Jr. among legendary Trans Am drivers to win at Mid-Ohio

Ernie Francis Jr. has been consistent in two areas competing in the Trans Am Series presented by Pirelli. The 23-year-old South Floridian has captured the championship every year since joining the series fulltime in 2014 – and has included a victory at the Mid-Ohio Sports Car Course all seven years.

Mid-Ohio was part of the Golden Years of Trans Am. Jerry Titus won in a Carroll Shelby Ford Mustang in the debut race in 1967 during Trans Am’s second season. Roger Penske then won back-to-back events with his Sunoco Camaros in 1968-69, piloted by Mark Donohue and Ronnie Bucknum.

The series was a Mid-Ohio fixture in the 1980s and early 1990s. Winners included Willy T. Ribbs in 1983; Wally Dallenbach Jr., Scott Pruett, Dorsey Schroeder and Tommy Kendall for Jack Roush; Jack Baldwin in the Hot Wheels Camaro and Hans Stuck in a Group 44 Audi. Greg Pickett and Darrin Brassfield were two-time victors. 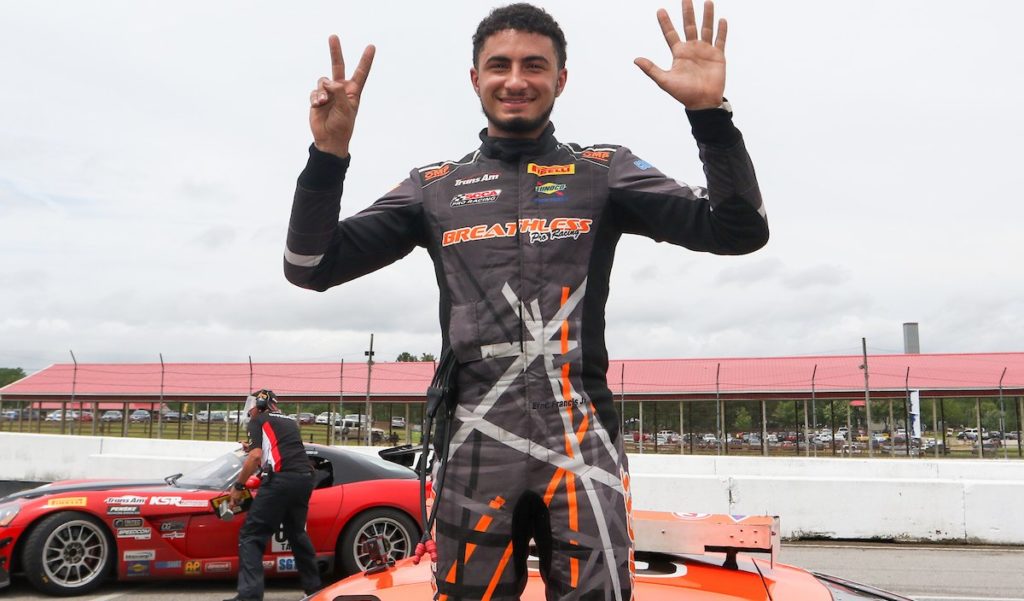 “I’ve got a lot of memories from Mid-Ohio, and most of them are good,” said Peterson, who led the TA2® Masters Class last year with a fifth-place finish. “I won the Run-Offs there in Formula Mazda in 2003, but got DQed because of a restrictor, so I came back and won it again. My favorite times were working with Tommy Byrne, Calvin Fish and others during the Friday test days, giving me fantastic feedback. I’ve had a lot of great races there, I’ve raced there a lot. I think the key is just to let the car roll; you can really go fast there in Turn 1 if you turn in a little early. And, be patient; don’t outrace yourself, especially in these bigger cars.”

Trans Am returns to Mid-Ohio Sports Car Course for the Vintage Grand Prix June 25-27. Live stream coverage will start Saturday for the Trans Am TA2 race (12:55pm Eastern) on the Trans Am by Pirelli Racing App. Download and subscribe: https://nagrasports.app.link/lIQjdAuxq7 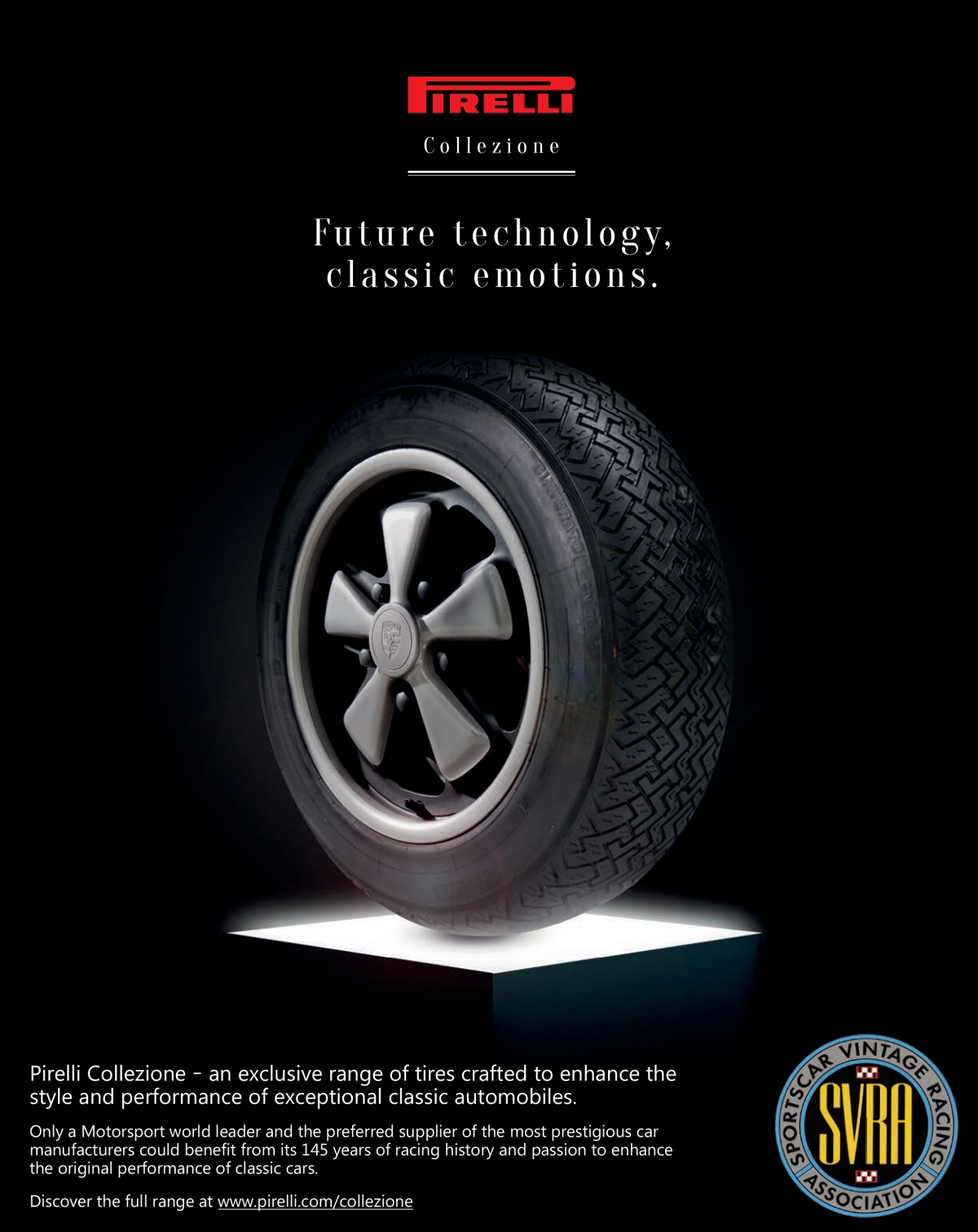