The first organized automobile race in the world was July 22, 1894, a road race from Paris to Rouen, won by the Comte de Dion’s steam tractor that averaged 11.6 mph. The first automobile race in America was November 28, 1895, 54 miles over public roads from the South Side of Chicago to Evanston, IL and back. Sponsored by the Chicago Times-Herald, it was won by Frank Duryea who averaged 6.9 mph.

Within a decade, racers were hitting well over 100 mph during dangerous open road races, and in 1906, H.F. Locke King built the first purpose-built automobile racing track, the gargantuan banked oval at Brooklands Estate in Surrey. Three years after that, Carl Fisher built the less-radical Indianapolis Motor Speedway. Simultaneously, Willie K. Vanderbilt built the Long Island Motor Parkway, a private highway that could be closed off for racing.

In 1933, three wealthy teenagers, Barron Jr., Sam and Miles Collier, started the Automobile Racing Club of America. Their first track was .75 miles around the driveway of their father’s estate in Pocantico Hills. In the late-Thirties ARCA expanded to “round the houses” races in the Northeast, from Cape Cod to Alexandria Bay. In 1936 and ’37, ARCA was also involved in reviving the Vanderbilt Cup on a 3.98 mile circuit at Roosevelt Field airport on Long Island.

In 1944, the Collier brothers, Briggs Cunningham and other ARCA members started the Sports Car Club of America to sanction sports car road races in the U.S. Modern American racing began on October 2, 1948, when Cornell law student and SCCA member Cameron Argetsinger organized a race around 6.6 miles of village streets and country roads in Watkins Glen, NY. Frank Griswold won with a prewar Alfa 8C 2900; Briggs Cunningham was second in his prewar Bu-Merc special. There was an annual race weekend at Watkins Glen for the next four years.

At Watkins Glen in 1952, the Cunningham team of John Fitch, Phil Walters and Briggs Cunningham were just behind the Allard of Fred Wacker when Wacker clipped an apex and hit a small boy who was sitting on the curb. Three years later, Fitch, Walters and Cunningham were at LeMans when Fitch’s Mercedes co-driver Pierre Bouillion-Levegh swerved his 300 SLR to avoid Lance Macklin’s Healey and catapulted through the crowd, killing at least 80 people, including Bouillion-Levegh himself.

Only a few weeks after he returned from LeMans, Briggs Cunningham drove from his waterfront estate near Greenwich to a tiny town in the Northwest Corner of Connecticut called Lime Rock. With him were SCCA racers Fred Procter, Bill Lloyd and Gaston Andrey. They came to Lime Rock because they’d heard an unlikely rumor that someone might want to build a race track.

That someone was young Jim Vaill. Jim’s father, Frank Vaill, was a local farmer with 385 acres of sweet corn and potatoes. Jim had a sand and gravel business on one corner of his father’s land. Inspired by Cunningham’s visit, Vaill decided to build a race track. Lime Rock was in the middle of nowhere, but also an easy 2 hour drive from Boston or New York City.

Jim Vaill raised $100,000 to build Lime Rock Park by selling 100 shares at $1000 per share and planned it himself by taking an old aerial photo of the farm and sketching a track on it with white paint. He then started his Caterpillar D-8 and bulldozed a swath through the Lime Rock trees and fields. He diverted the course of the Salmon Kill River and laid out the basic shape of the 1.5 mile, 7 turn track.

Briggs Cunningham suggested that Jim hire John Fitch, who had returned to Connecticut after racing in Europe, because John was one of the few drivers who had extensive experience racing at almost every European and American track. John became a director of The Lime Rock Corporation, and soon called his friend Bill Millikin, who was both a racing driver and head of Cornell Aeronautical Laboratory.

Jim Vaill had already laid out the track, but Fitch and Millikin created recovery and deceleration areas, established the precise radii of the turns and planned where to place safety barriers. The first race weekend was planned for April 27 and 28, 1957. The Saturday before, the local SCCA region held a driver’s school. Some 152 cars showed up and destroyed the track’s still-fresh asphalt. Jim Vaill paid local contractor Sid Terhune $17,000 to completely repave the track in just three days!

Over the years, track managers made many improvements to Lime Rock’s facilities. Lime Rock has also tried all sorts of things, from NASCAR North to Trans Am, from Little LeMans sedans to the famous 1959 Formula Libre race that mixed cars and drivers of all sorts. On the other hand, Lime Rock still looks much the way it did in 1957.

Nestled in the green Berkshire foothills, Lime Rock has one of the most beautiful natural settings of any race track in the world, plus a tradition that stretches back to the time when cars were designed to slide around corners and the engines were up front where God and Henry Ford intended them to be.

Lime Rock has always been, is today, and should be in the future, authentic. 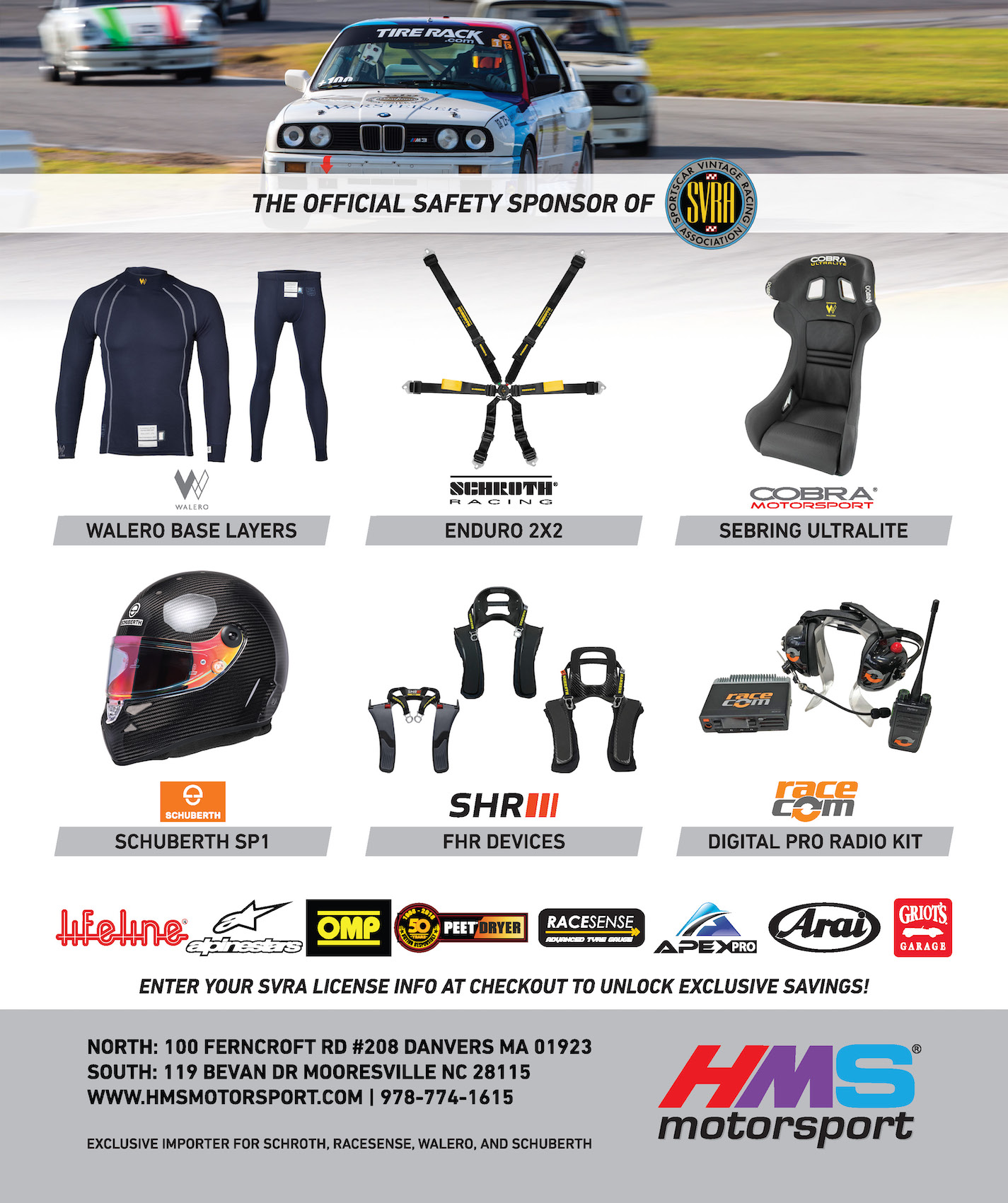