Trans Am Championships, On the Line at COTA 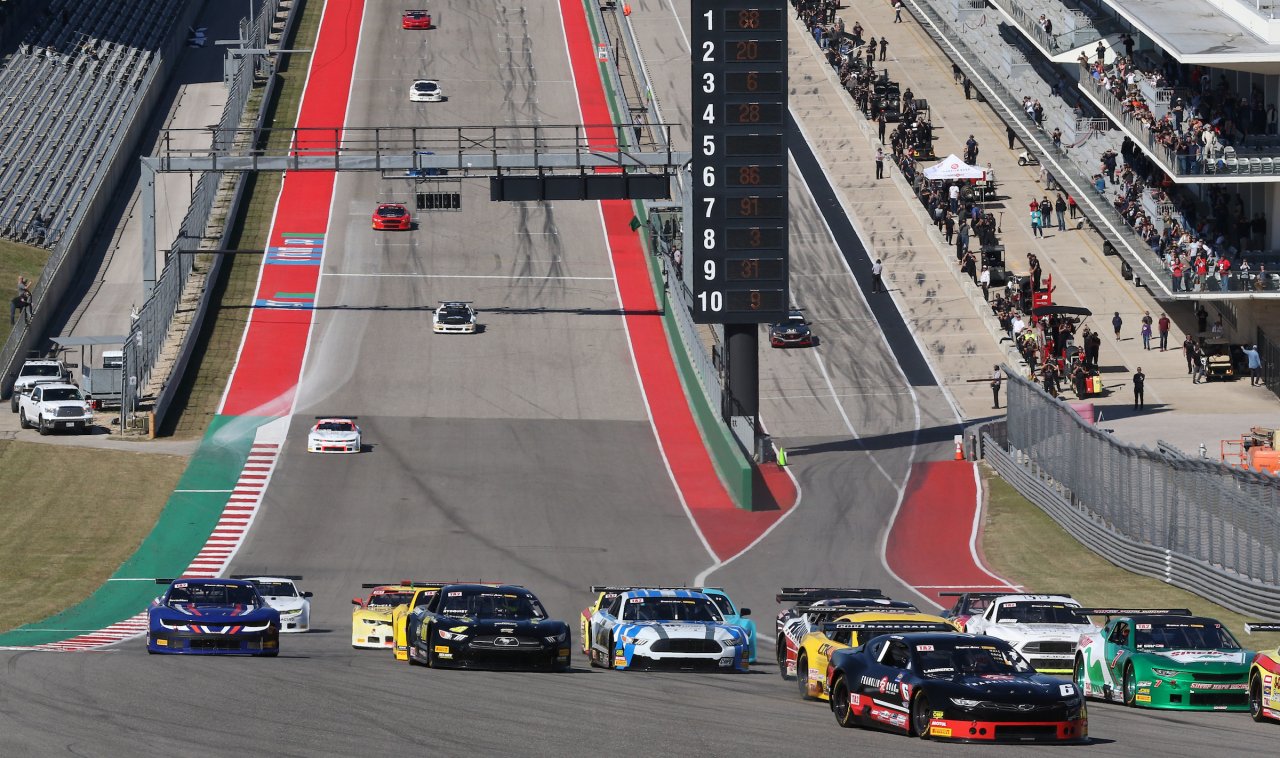 With the 2022 Trans Am Series presented by Pirelli season finale at Circuit of The Americas (COTA), there are still several points races that won’t be decided until the wave of the checkered flags on Sunday.

TA—Although Chris Dyson in the No. 16 ALTWELL Ford Mustang has already clinched the 2022 TA championship on the strength of five wins, a tight race remains for second through fourth. Tomy Drissi (No. 8 Lucas Oil Ford Mustang), Amy Ruman (No. 23 McNichols Co. Corvette) and Ken Thwaits (No. 7 Franklin Road Apparel Camaro) are all within 11 points of each other to capture the runner-up spot. Drissi currently leads the race for second with 219 points, with Ruman just six points behind. Thwaits currently ranks fourth, just five points behind Ruman.

TA2— Rafa Matos in the No. 88 3-Dimensional Services Group Mustang looks to be on course to capture his third-career TA2 championship and second title in a row, but Connor Mosack (No. 28 Open Eyes/Nacarato Truck Centers/Nic Tailor Custom Fit Underwear Ford Mustang), Thomas Merrill (No. 26 BridgeHaul/HP Tuners/Cope Race Cars) and Brent Crews (No. 70 Nitro Motorsports Mustang) are still mathematically in contention for the title. Matos currently holds a 30-point lead over Mosack and a 32-point lead over Merrill. Crews is just one point behind Merrill, and with 35 possible points to be gained in a race, a perfect weekend by any of the three contenders paired with adversity for the points leader could result in an upset.

The TA2 Wilwood Rookie of the Year race has already been wrapped up by Brent Crews, but $20,000 is still on the line for the TA2 Young Gun Award. Mosack and Crews are just three points apart going into COTA, meaning the tight year-long battle will come down to the final race.

SGT—Milton Grant in the No. 55 Sentry Self Storage/Springhill Suites Porsche 991.1 holds a 31-point lead over son Carey Grant in the No. 6 Grant Racing 2 Porsche GT3 Cup, meaning that race is all but decided. However, just seven points stand between the younger Grant and Lee Saunders (No. 44 LandSearch LLC Dodge Viper) in third place. The fight for fourth and fifth will be between teammates Cindi Lux in the No. 45 Black Rock Coffee Viper with 92 points and Dirk Leuenberger in the No. 35 Lux Performance Group Viper with 90 points.

GT—Billy Griffin in the No. 14 Griffin Auto Care/Sheehan Towing Ford Mustang will take the GT Championship, with 70 points between him and his closest competitors.

SGT—In the Western Championship’s SGT class, Chris Evans in the No. 99 Chris Evans Inc. Ford Mustang is 16 points ahead of Howard Johnston in the No. 32 IWS Acquisition Group Ford Mustang. The two are entered in this weekend’s event, but in the XGT class, so Evans will claim the SGT title.

All of the championship questions in the Trans Am Series will be answered on Sunday, November 6, when both the TA/XGT/SGT/GT and TA2 races will be contested. Champions, the top Young Gun, Rookies of the Year, the CForce Fan Favorite Awards winners and more will all be crowned at the Trans Am Awards Gala on Sunday night following on-track activities. 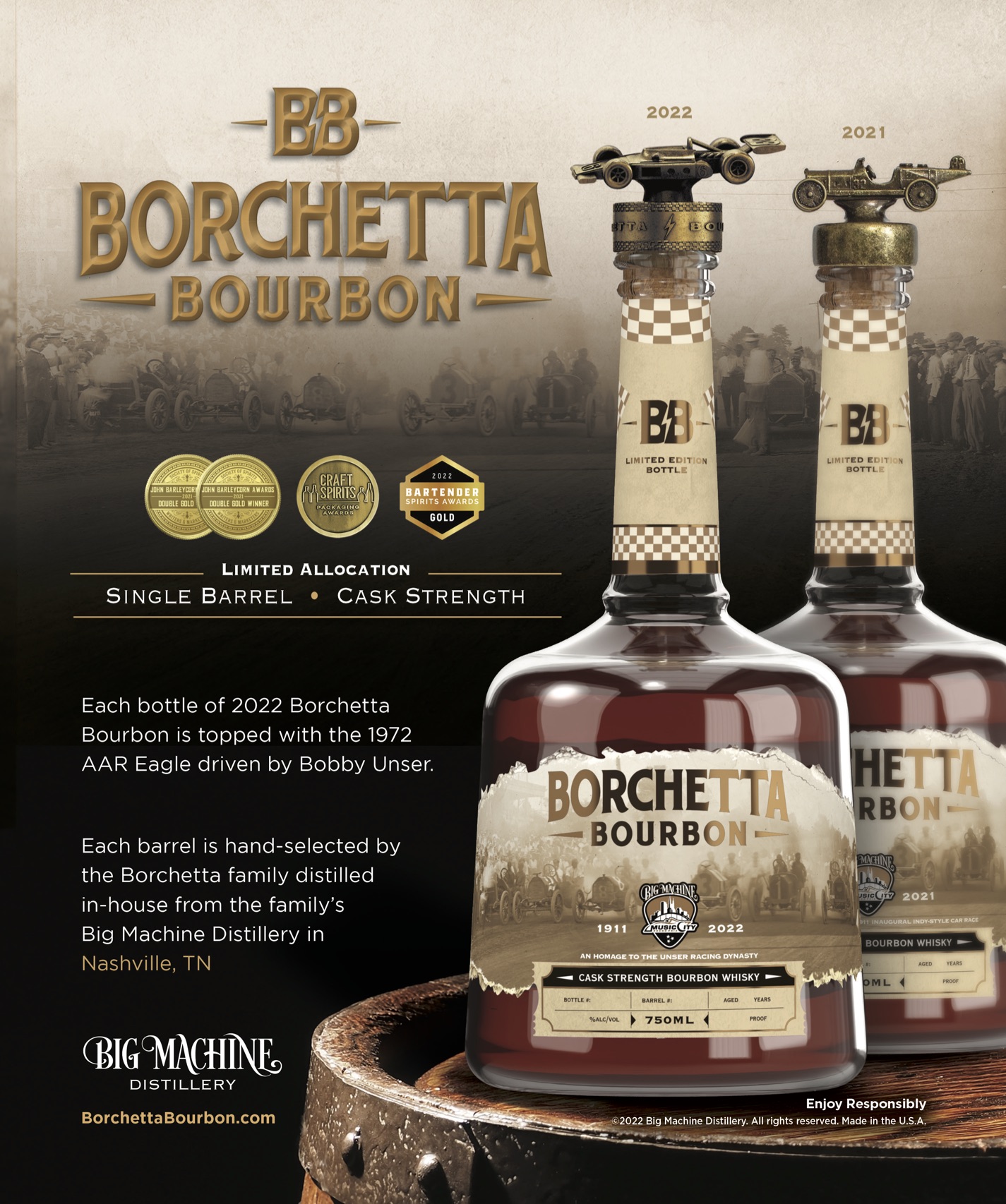 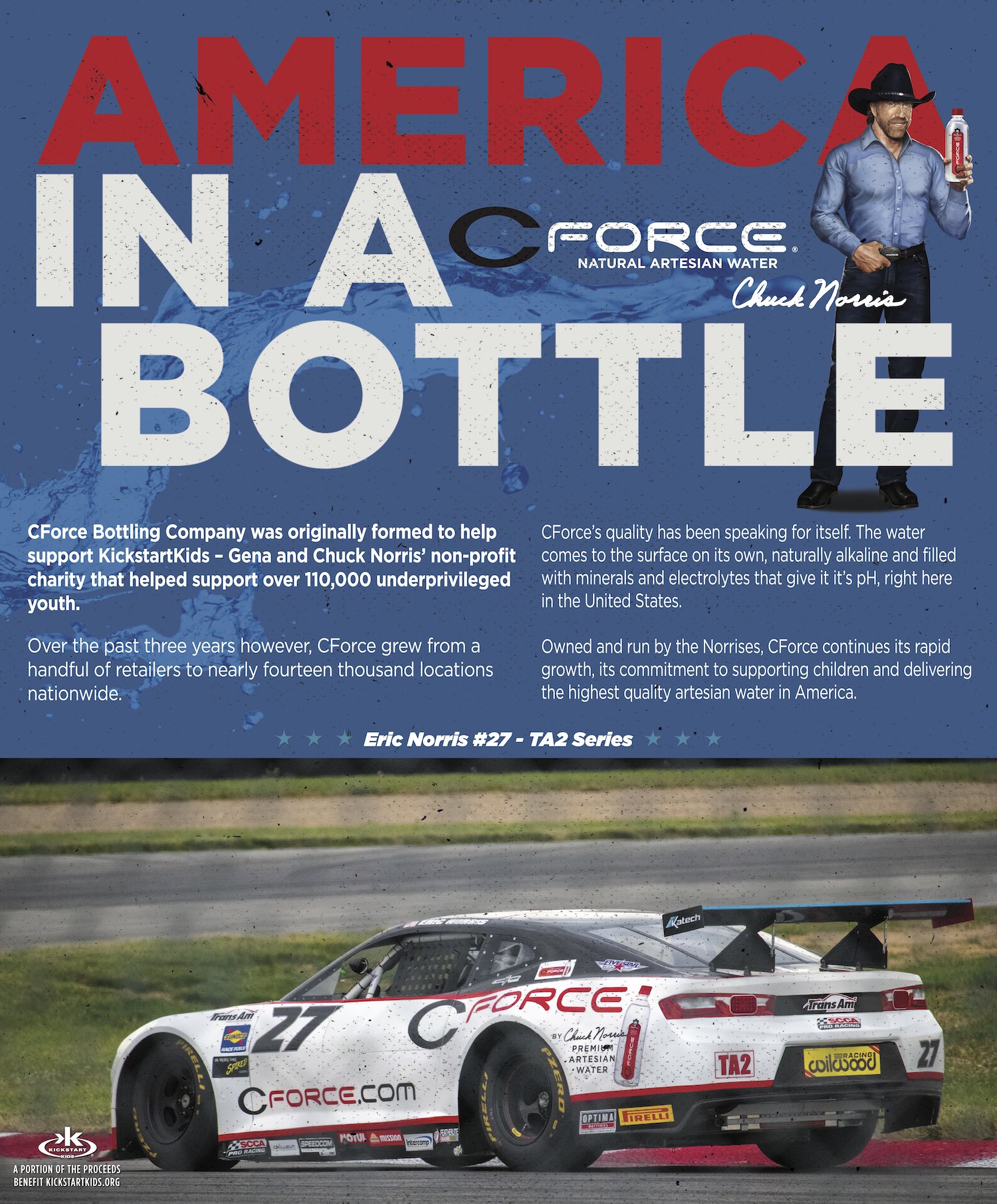 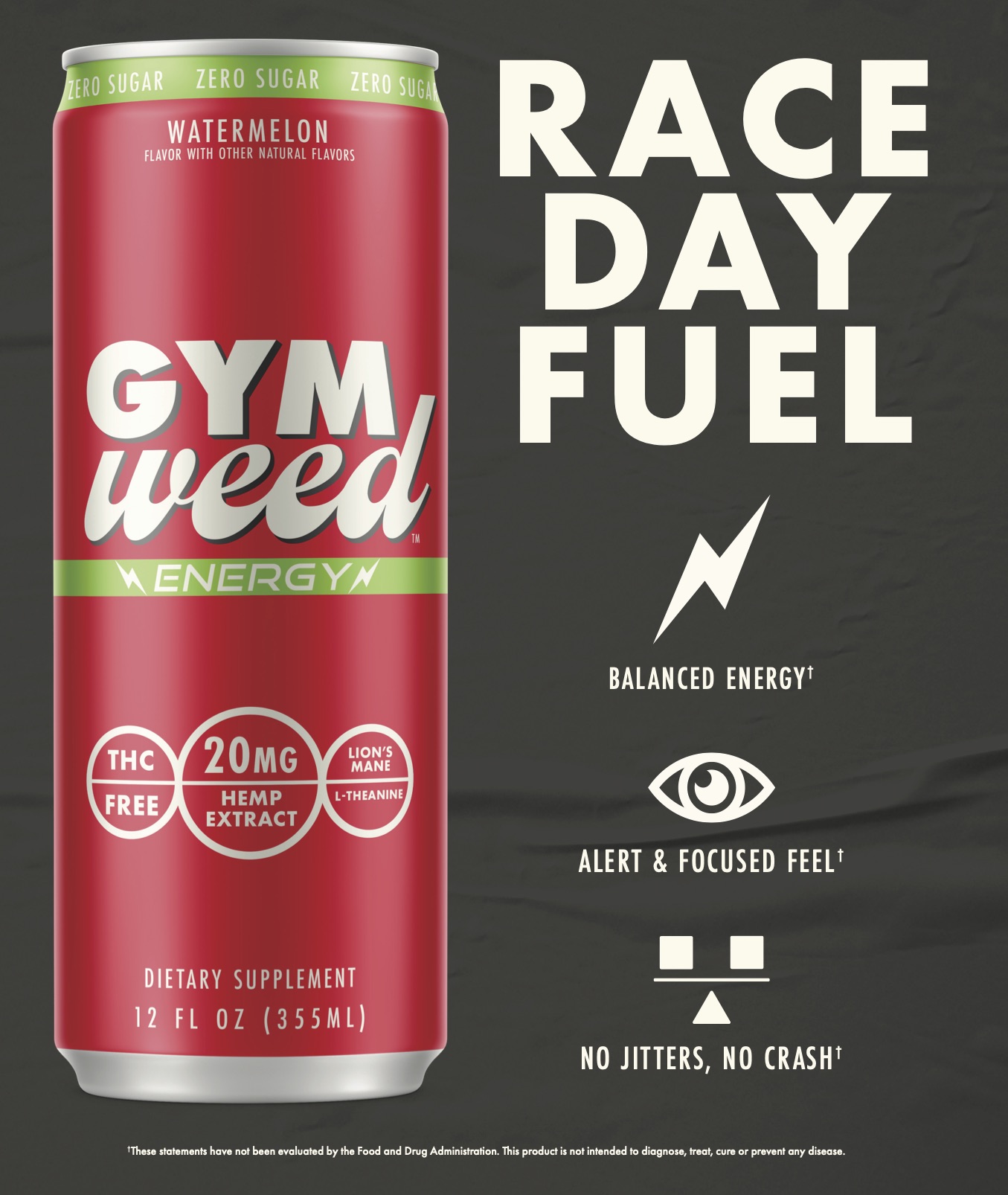