Trans Am Set for 33rd Visit to Watkins Glen

To call Watkins Glen the home of American road racing would be an understatement. Competition at the Glen dates back to 1948, when cars raced through the streets of the scenic village in the New York Finger Lakes in the first sports car competition following World War II.

The current circuit is an adaption of the first permanent circuit, which was built in 1956 and modified to near its current configuration in 1971.

Trans Am has played a major role in the long history of racing at the circuit. Since its inaugural race in 1968, the Trans Am has competed at The Glen 32 times, running in conjunction with the famed Six Hours of Watkins Glen on seven occasions. The series raced at the circuit on two different weekends in 1979.

Jerry Titus won the inaugural event in a Ford Mustang, halting Mark Donohue’s eight-race winning streak. Donohue led all but eight of the opening 90 laps, but had brake problems. Titus took the lead in the loop and led the final 24 circuits. Donohue came back to win in 1969 in a Camaro and in 1971 in a Javelin. Hurley Haywood was a three-time winner of the TA class in the Six Hours, while Peter Gregg also won three races, two co-driving with Brumos Porsche teammate Haywood.

Trans Am was part of Watkins Glen International’s debut season in 1984 after Corning Enterprises and International Speedway Corporation partnered to revive the circuit. Willy T. Ribbs took a popular victory in the 1984 event, while Wally Dallenbach beat Paul Newman in 1985. Newman won the pole for that race, and also drove Bob Sharp’s Nissan 300ZXT to victory from the GT1 pole in the accompanying Glen Nationals.

Trans-Am returned following a four-year absence to join the NASCAR Cup Series on the successful Bud at the Glen weekend. Chris Kneifel won the 1990 race in a Chevy Beretta, while Tommy Kendall broke Donohue’s long-standing 1968 record with his ninth consecutive victory in 1997. In between, Scott Sharp and Ron Fellows both were two-time winners. Paul Gentilozzi’s victory in 1998 proved to be the last Trans Am at the Glen for 11 years.

After three races from 2009-13 – including a triumph by Doug Peterson in the latter event – Trans Am became a component of the September SVRA vintage weekend in 2016 and has been a regular since then. Amy Ruman won the return race in 2016 in her Corvette; New Yorker Andy Lally won from the pole in his first of two Trans Am starts in 2017; and Tomy Drissi won in 2018 in a Camaro. The most recent event was 2019, won by Ernie Francis Jr. over Chris Dyson, while Rafa Matos won for the second straight time in TA2®. 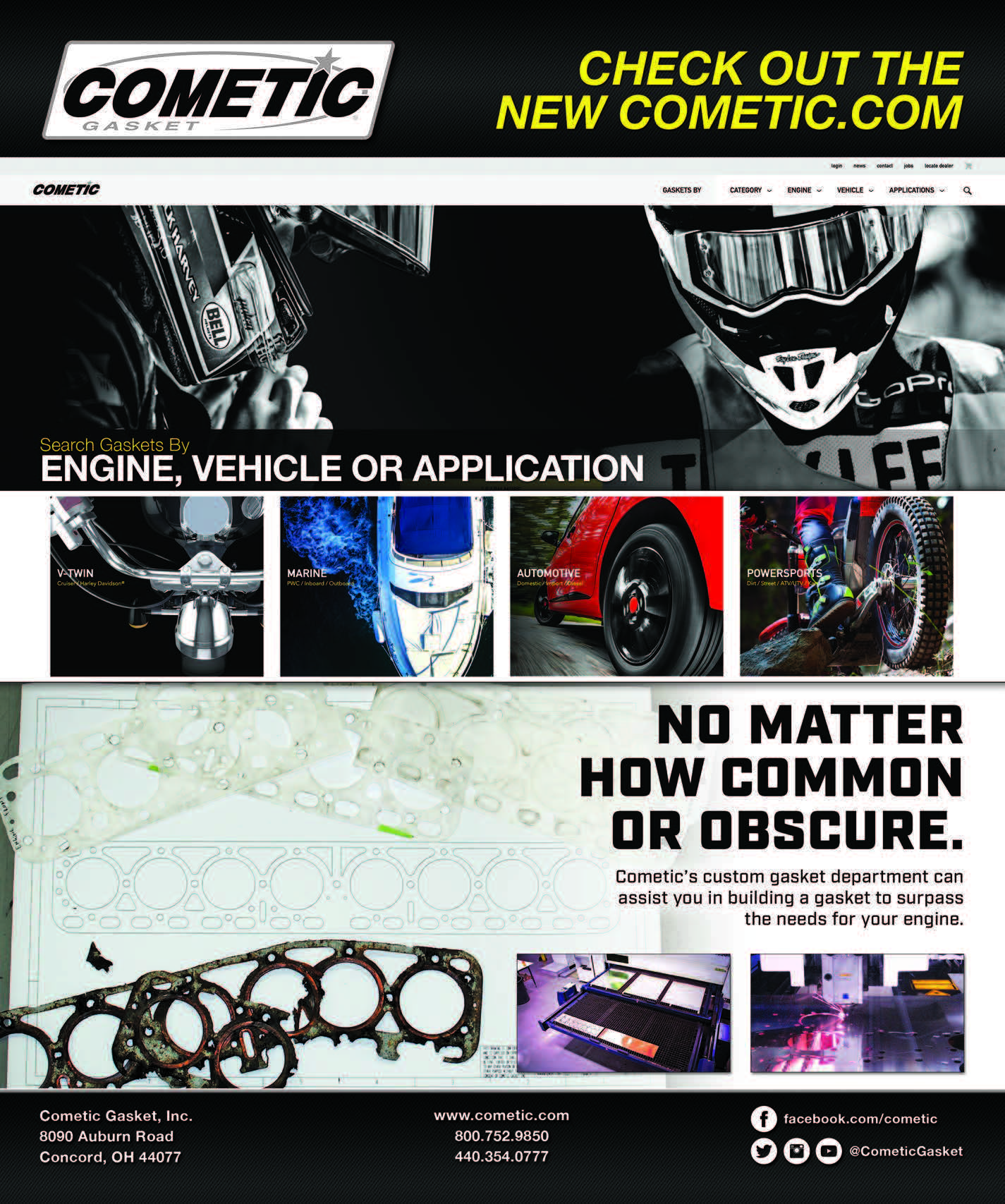