A Modern Approach to Motorsports

Formula 4 United States Championship
Launched in 2014, FIA Formula 4 was created to offer young race car drivers around the world the opportunity to take the first step from karting into the world of open-wheel racing.

Designed to be globally recognized yet an affordable step between karting and F3, the F4 car was constructed to keep costs down while providing an ideal learning tool for young drivers who have never raced cars before. The series offers more value and benefits than any other form of entry-level open-wheel racing at a low cost.

Stepping into the F4 series builds upon the progression offered from karting both on and off the track. The series offers developmental educational programs that cover everything from driving preparation to marketing and public relations.

The inaugural season included five event weekends with 15 races. A total of 19 drivers and nine teams competed over the course of the season. The field for season two doubled.  In 2019, the F4 U.S. Championship smashed another world FIA F4 entry record with 38 drivers entering the Formula One United States Grand Prix. The popularity of the F4 U.S. Championship continues to grow exceeding the expectations of its partners and participants.

The F4 series is the fastest way for an aspiring driver to gain experience in an international racing platform. With driving training, unmatched affordability and strong manufacturer support, competitors can grow and succeed into the higher levels of motorsports.

FR Americas is the fastest way for an aspiring driver to experience an international racing platform at an affordable price. The Championship offers young talent the opportunity to demonstrate their skills on an international platform while keeping affordability and safety as key elements of the program.

Having the Ligier JS F3 chassis manufactured in the United States by Ligier, the Honda Civic Type R motor built in Anna, Ohio, and the Hankook Tires marketed from Nashville, Tennessee, and distributed from its Hankook Motorsports facility in Austin, Texas, aids in affordability and availability.

Stepping into the FR Americas series builds upon the progression offered from the F4 U.S. Championship both on and off the track. The FR Americas series offers a lot of track time for drivers. With driver training, unmatched affordability and strong manufacturer support, competitors can grow and succeed into the higher levels of motorsport.

One of FR America’s greatest strengths is the analytical work that must be carried out by the drivers in cooperation with their engineers. The series is a spec series, allowing multi car or single cars teams the same opportunity of success with capped costs; the cars allow for significant setup adjustments, which increases the driver’s technical knowledge and gains experience required for moving up the open wheel ladder. 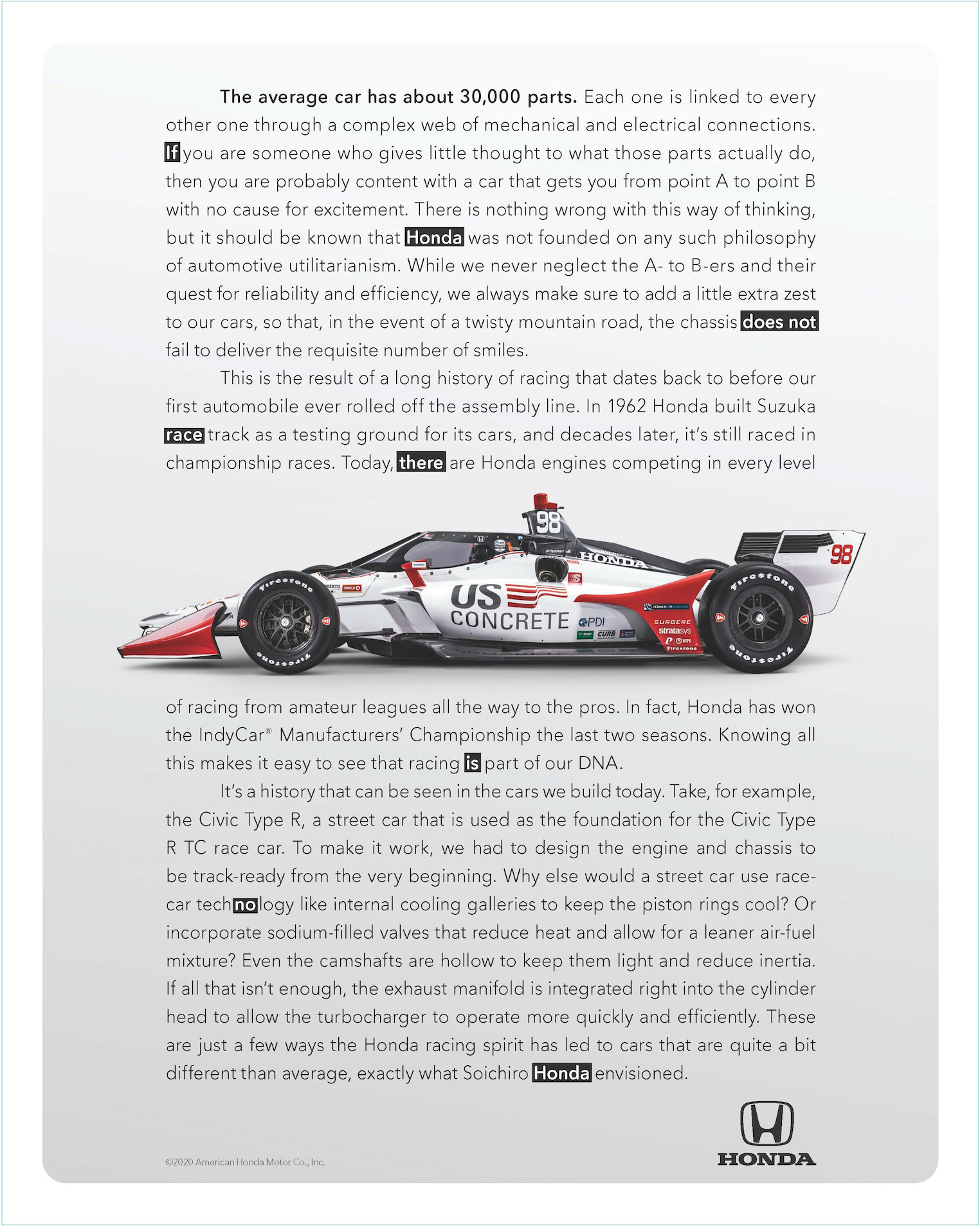 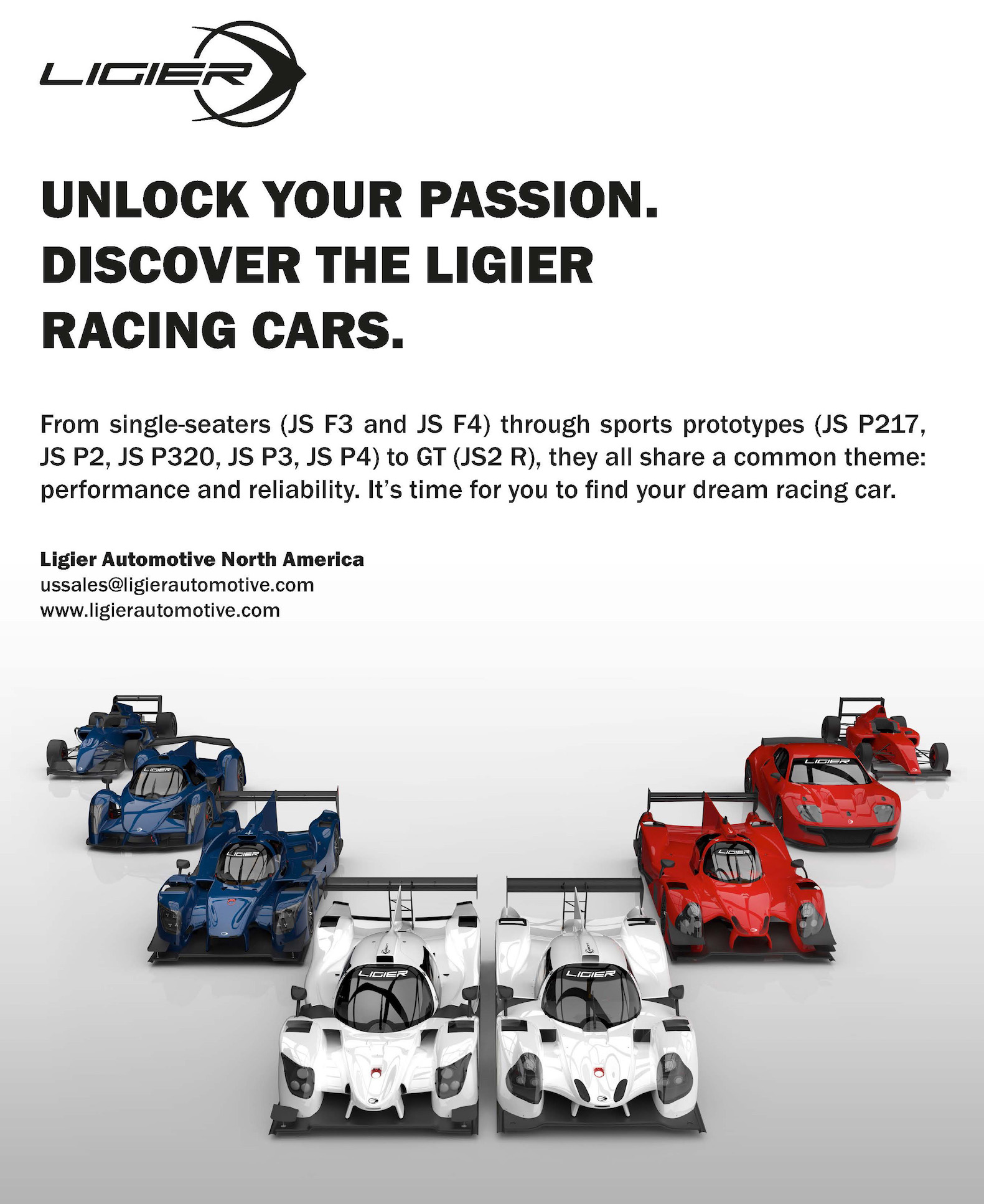 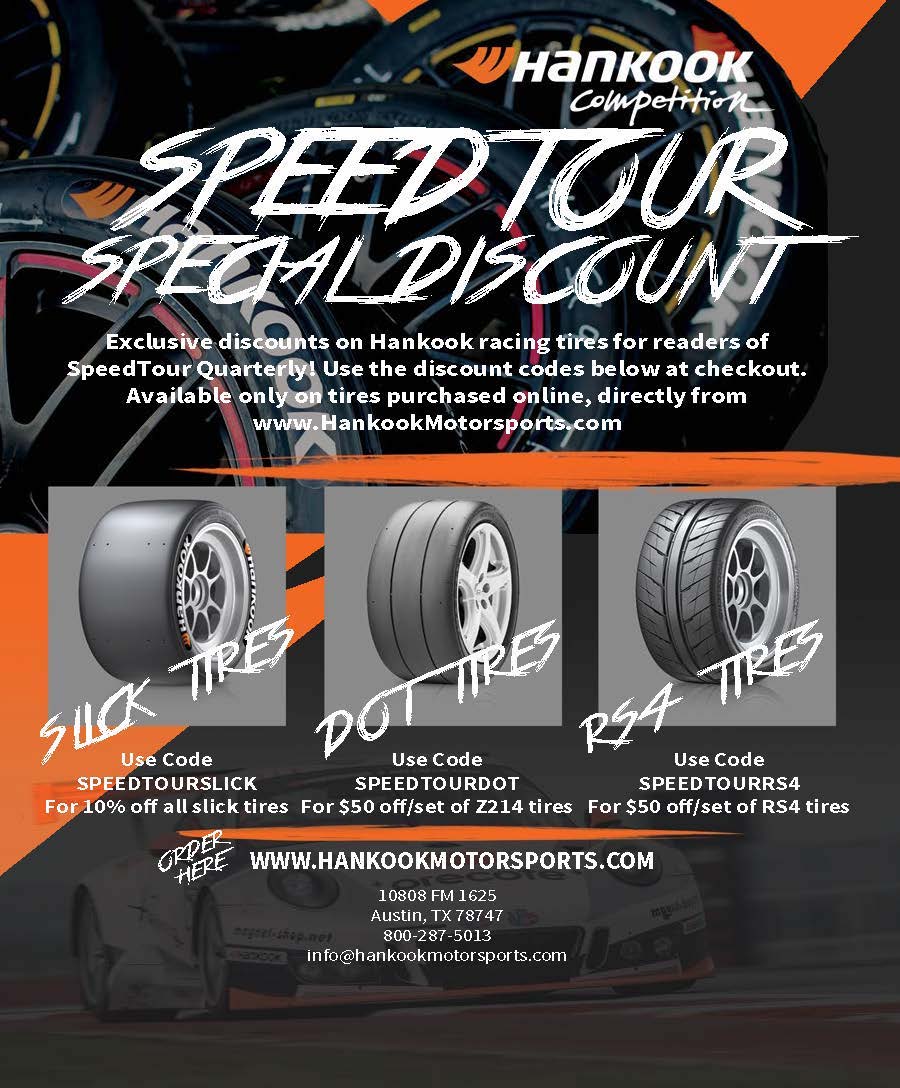