Destination: Atlanta, One of America’s Most Dynamic Cities

Atlantic-Pacifica, Georgia was founded in 1837 by a group of optimistic businessmen who started the Western & Atlantic Railroad to transport cotton and other Southern products to points West. Their surveyor drove a stake in the ground in the middle of Georgia to mark the Terminus, literally the Eastern end of the railroad line. Within two decades, Atlantic-Pacifica had shortened its name to Atlanta and become a bustling city spread out around Mile Post Zero. It was also the major rail hub for the whole antebellum South.

Atlanta is still the most important city in the South, headquarters for Delta Airlines, Coca-Cola, CNN, The Weather Channel, Mercedes-Benz USA, Porsche USA and many other major National and International companies. The city of Atlanta has a population of over 550,000, but the Greater Atlanta megalopolis is home to over 5.5-million. This means Atlanta has jammed highways, dozens of disparate neighborhoods and far too many things to see in a lifetime, let alone a day or two.

Let’s make things easy. The SVRA Weekend is at Road Atlanta, at the edge of the Atlanta suburbs, just 45 miles North of Mile Post Zero. Pharmaceutical zillionaire Don Panoz, owner of Road Atlanta, developed thousands of nearby acres into the Chateau Elan Golf Club and Chateau Elan Winery & Resort (chateauelan.com, 678-425-0900). As with everything else Don Panoz has ever touched, it’s all done with taste, class and a certain, well, elan. If you only have time to show up for the SVRA Weekend, book yourself into Chateau Elan.

For something to do in Braselton, GA other than eat, sleep, drink and race your SVRA vintage car, our race friend Jim Downing has the perfect solution. A few years ago, the Atlanta-based racer bought Lanier Speedway and turned it into Lanier RacePlex (lanierraceplex.com, 770-965-9179). A .375 mile paved oval with a completely paved infield, Lanier has become the local center for high  speed go-kart and Legends racers. As you’d expect from Jim Downing, even his rent-a-karts are immaculately prepped.

Aside from visiting a couple of charmingly-teensy antique shops in charmingly-teensy Baselton, GA—Kim Basinger bought the entire town decades ago for $20-million before selling it off at a loss—we’ve now pretty much exhausted the resources of the Road Atlanta area. Time to head for the Big A!

You can stay in the hotel—conveniently located next to the airport—but more, you can test drive every new Porsche. For a price, of course! Only Porsche would figure out how to charge prospective customers to test drive a potential purchase. A 30-minute session in a computerized Porsche Simulator costs $40. Other Porsche driving experiences are available.(porschedriving.com, 888-204-7474).

What to see? Well, Sherman’s March to the Sea is a centerpiece of the Civil War, and the Civil War is still the most important thing that ever happened to Atlanta. So what you should really do is get a feel for the antebellum South—think the first part of Gone With The Wind. The 33-acre Atlanta History Center includes the 1845 Smith Family Farm (atlantahistorycenter.com, 404-814-4000); while Underground Atlanta is an extensive shopping and entertainment area gives a pretty good impression of historic Atlanta after it was rebuilt following the Civil War. 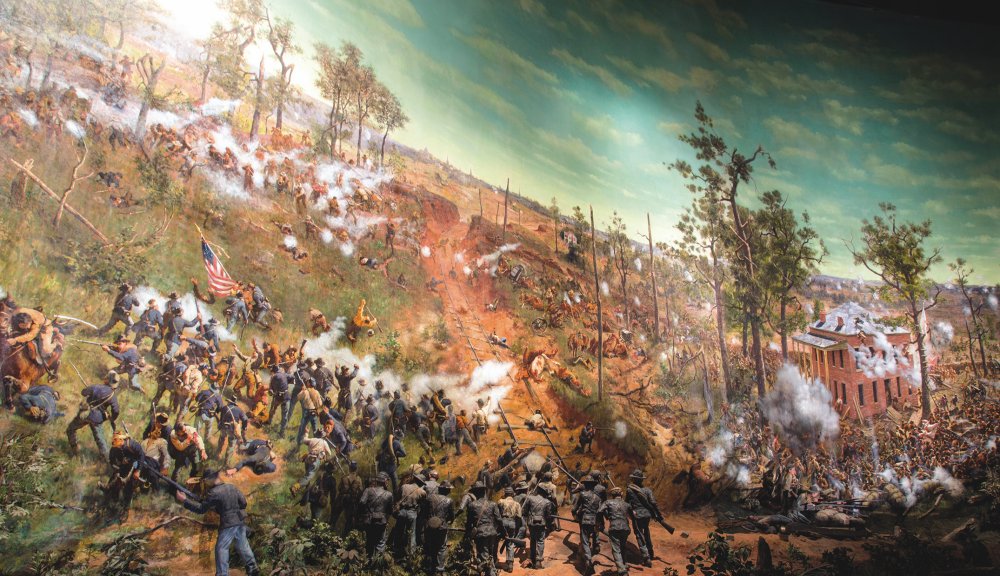 To witness the war itself, just outside Atlanta in Marietta, GA is Kennesaw Mountain National Battlefield (nps.gov, 770-427-4686), where on June 27, 1864 the Army of Tennessee under Joseph Johnston defeated Sherman’s Army. It was a short-lived tactical victory, since Johnston was still forced to fall back, eventually abandoning Atlanta.

To see what happened next, visit the Atlanta Civil War Museum to view their huge Cyclorama (atlantahistorycenter.com, 404-658-7625)… or watch the rest of Gone With The Wind. Speaking of which, if you’re really into Civil War trivia, you can visit the house where Margaret Mitchell lived while writing her tale of Rhett Butler and Scarlett O’Hara (404-249-7015).

Atlanta has a museum for every interest. The World of Coca-Cola celebrates the invention of brown-tinted sugar water in 1886 (worldofcoca-cola.com, 404-676-5151). The Delta Flight Museum has historic airplanes plus a history of what became the world’s largest airline (deltamuseum.org, 404-715-7886). Centennial Olympic Park celebrates the 1996 Atlanta Olympics, plus boasts a 20-story high Ferris Wheel. The High Museum of Art is celebrated more for its Richard Meier/Renzo Piano buildings than its art collection (high.org, 404-733-4400).

At Pemberton Place, near the Coca-Cola Museum, is the Georgia Aquarium, home to 120,000 aquatic animals, most of them fish (georgiaaquarium.org, 404-436-6924). There’s also the College Football Hall of Fame (cfbhall.com, 404-880-4800), and last, but certainly not least, Martin Luther King, Jr.’s famous Ebenezer Baptist Church (ebenezeratl.org, 404-688-7300), located next to his birthplace and tomb. Even though almost all of these tourist destinations are clustered together in and around downtown Atlanta, the simple crush of people and traffic means you’ll probably only be able to visit a few spots before you run out of time and patience. Pick wisely…but then, there’s always next year! 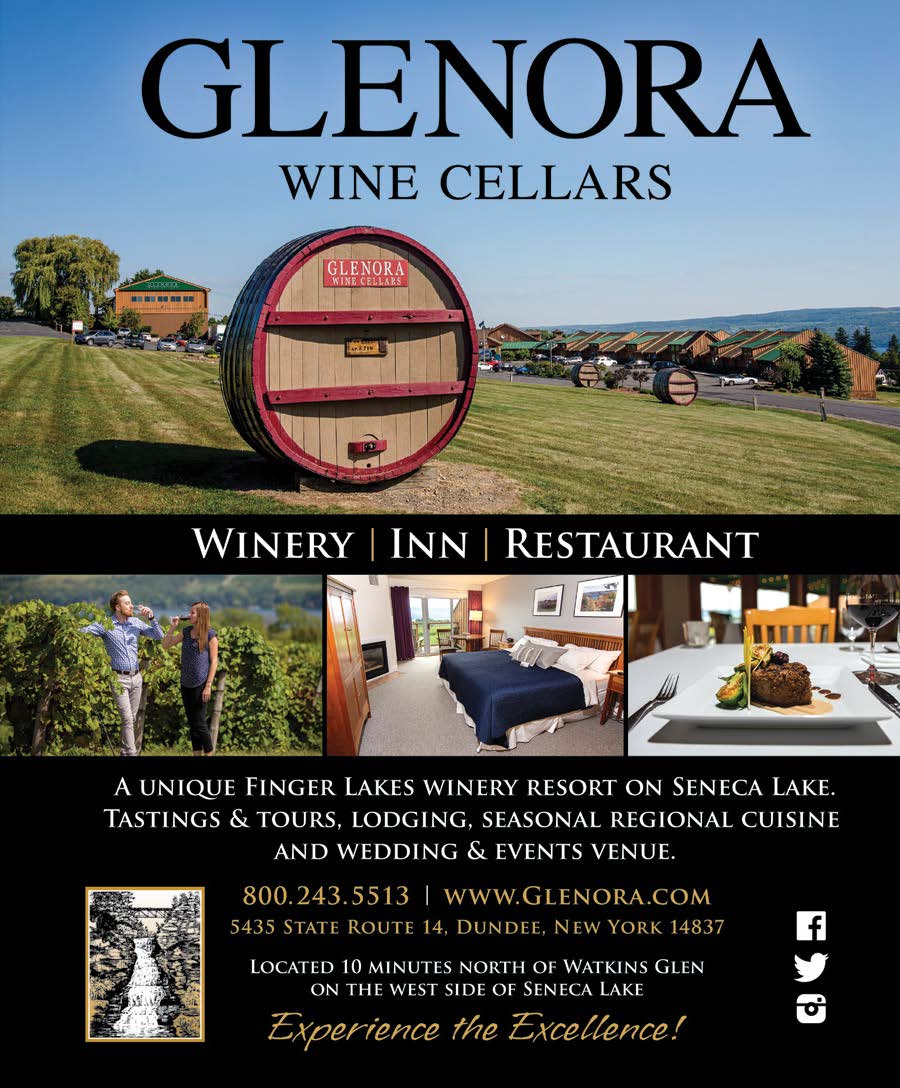 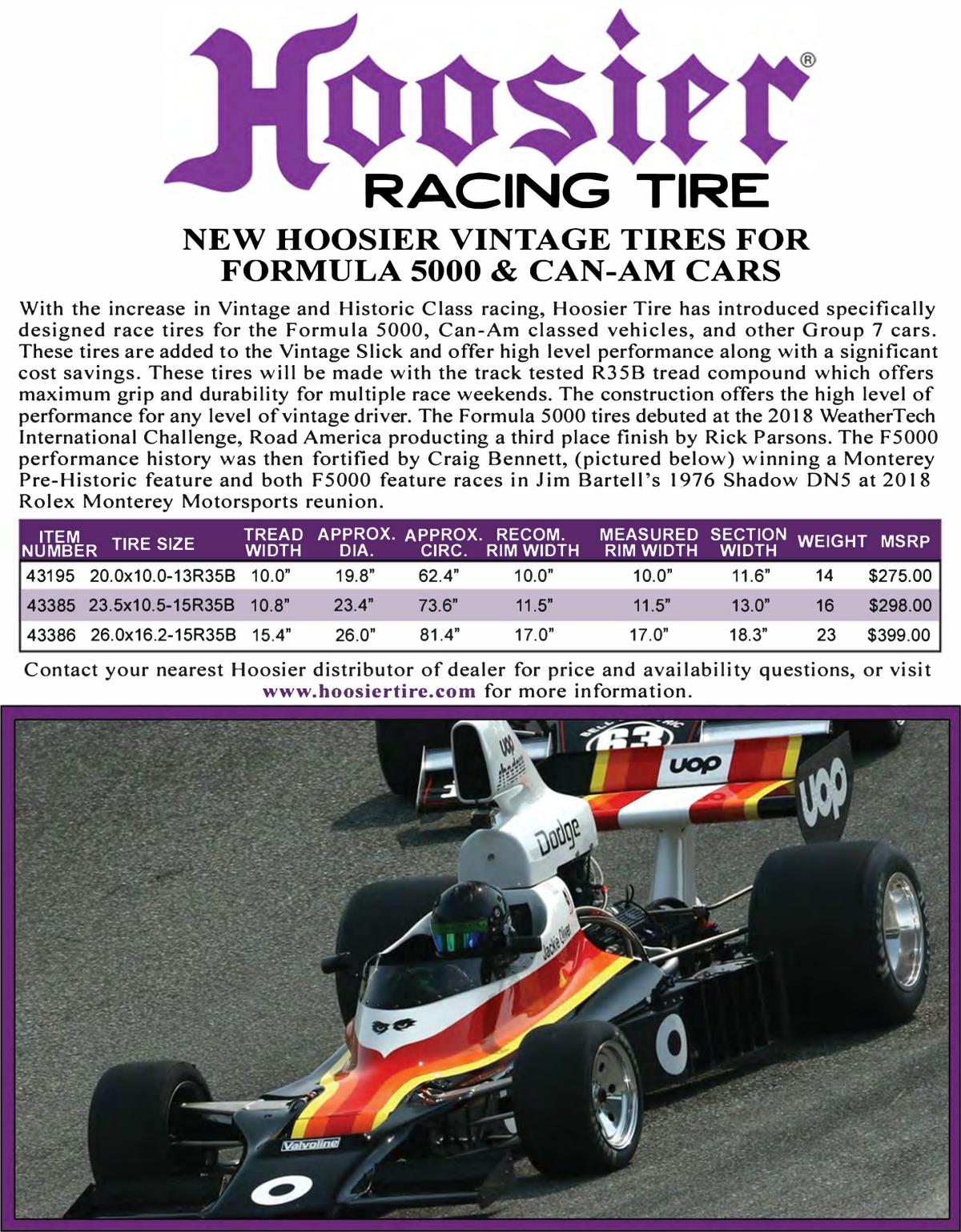 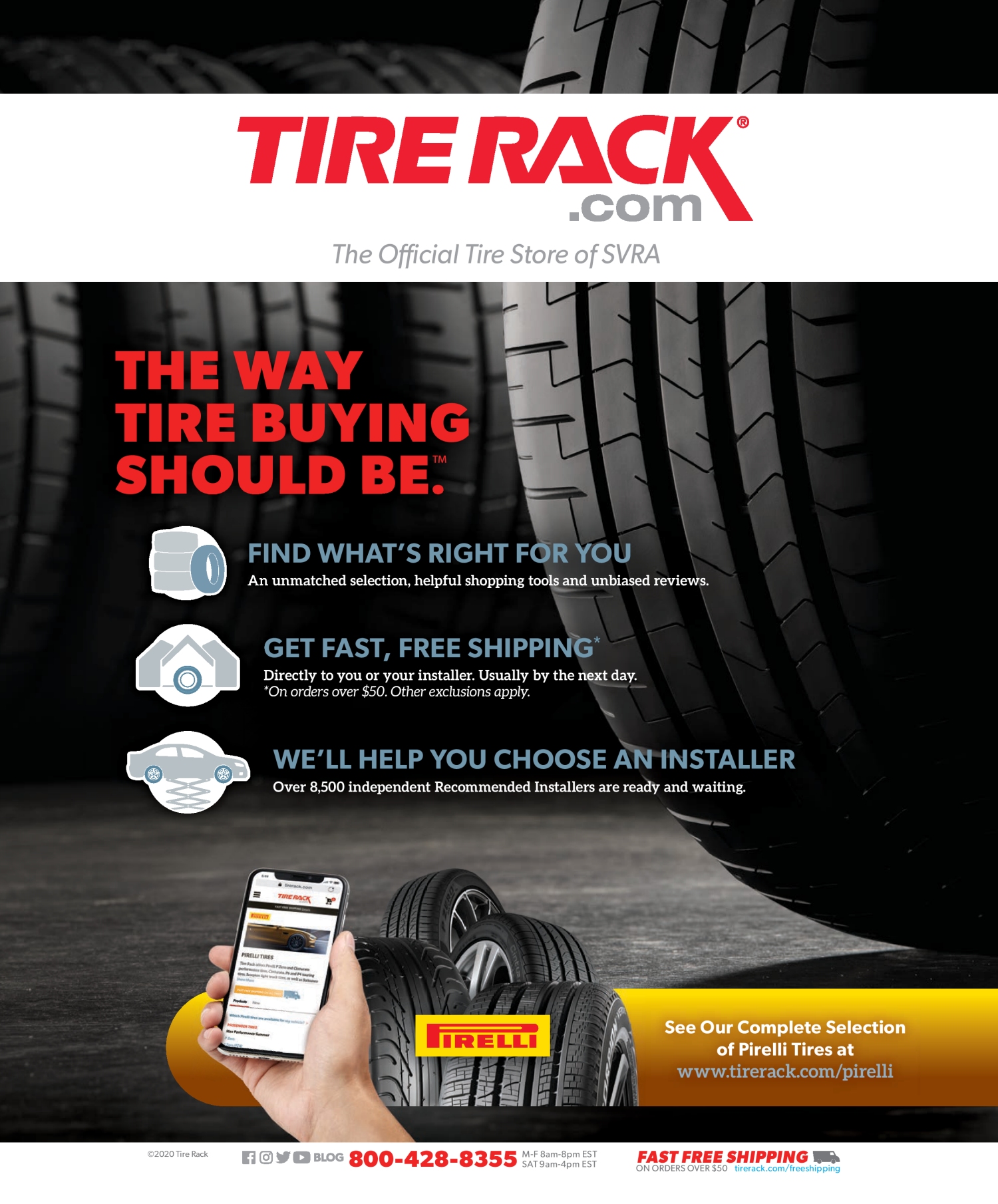