Thirty years in the making, the Trans Am Series presented by Pirelli is set to return to Lime Rock Park. This Memorial Day weekend will mark the 30th Trans Am event at the high-speed venue set in northwest Connecticut.

Seventy years of motorsports will be represented during the Trans Am Memorial Day Classic May 28-31 as SVRA joins the weekend with a huge line-up of both modern and vintage race cars, making for a non-stop fan experience at the fast and tricky New England circuit.

With a race on Saturday for Trans Am, Xtreme GT, SuperGT and GT machines, and then a Monday feature for the TA2® class, more than 35 cars are slated to take on the 1.53-mile track in a pair of 100-mile rounds. (Stream the Full Race Weekend)

Following a true Western showdown during Round 3 at WeatherTech Raceway Laguna Seca earlier this month, the TA/XGT/SGT/GT are on pace to deliver another action-packed race for fans on Saturday.

Heading into Lime Rock, a single point separates first from second place in the championship, and six points from third to first. Despite not yet having won a race, Ernie Francis Jr. currently leads the championship over Chris Dyson (79 to 78 points). Entering the weekend with a pair of runner-up finishes and a near last place result from Laguna due to a mechanical issue, the seven-time champion Francis Jr. is hungry to put his No. 98 Future Star Breathless Racing Ford Mustang in the winner’s circle.

“Coming back to Lime Rock (after the 2020 round was canceled) has us all excited,” said Francis Jr. “Bringing 850+ hp on a tight track and getting a little airtime over the hill of Turn 5 are a recipe for fun. We are proud to represent our partners Future Star Racing and Wings & Wheels Foundation as we look to extend our championship lead with our first win this season.”

Francis Jr. will have several drivers challenging for the top podium step, including Sebring and 2019 Lime Rock Park winner Dyson.

Lime Rock has played a major role in Dyson’s life. Growing up, he watched his father Rob Dyson successfully compete at the circuit, and took his racing lessons, the Skip Barber Driving School, there in 1995 before enjoying his own success at the home track. Dyson won his first TA race in 2019 at Lime Rock after suffering minor injuries from a wreck the day before in a Sprint Car that totaled the car.

“Lime Rock is a place where hopefully we can improve our championship position,” said Dyson. ‘We’ve been historically fast at some of the tracks remaining on the schedule, but you can never get comfortable in the Trans Am Series. When you take the sentiment and emotion out of how special it is to be at Lime Rock, it’s another race weekend where we need to continue to score, and hopefully come out of it with the win. We’ve got tough opposition at every single race, and we’ve got a great fight on our hands.”

Memorial Day weekends were very special for the Dyson family, enjoying the competition at the nearby circuit while watching the televised action from Monaco and Indianapolis along with his dad’s famous stable of drivers.

“Honestly, Memorial Day Weekend is a special and momentous occasion for any race fan,” said Dyson. “Between Lime Rock, the Indy 500 and Monaco, all the famous Sprint Car races, it’s a high-water mark of any racing season, and we celebrate as if it’s our Super Bowl.”

Hot off a win at Laguna, Tomy Drissi is looking to continue that West Coast momentum to the East in the No. 8 Lucas Oil Chevrolet Camaro. Drissi closed the championship gap after his victory at Laguna. The Hollywood native is third in the TA championship, and only trails Francis Jr. by six points for first.

“The Lucas SlickMist Camaro and Burtin Racing are going to have our horns out ready to fight for the win,” said Drissi. “We went into Atlanta knowing we would be fast and we put the Lucas SlickMist Camaro by Burtin Racing on the pole, however, we got knocked out about half way through the race. It was devastating to our Championship points run, so going into Laguna we were a good 20 points behind. Fortunately, Laguna Seca dealt us a royal flush and we were able to gain 14 points on the leader. I can’t wait to get to the ‘Little Bullring’ (nickname for Lime Rock Park due to its size and fast lap times) and I’m looking forward to having the fans back.”

Local driver Jason Berkeley will return to the Trans Am lineup, making his 2021 SGT season debut on his home track in the No. 67 Falls Village Inn Chevrolet Corvette. Hailing from Falls Village, Connecticut, Berkeley won at Lime Rock in 2014 in the then TA3 category and later won the championship that same season and came back to win at Lime Rock Park again in 2015.

With the anticipation to run select East Coast races, Berkeley has entered the new Trans Am ProAm Challenge and is looking for continued success at Lime Rock in the class.

“I’m really excited to return to the Trans Am series at Lime Rock Park in The Falls Village Inn Chevrolet Corvette after such a crazy last year and a half,” said Berkeley. “The last time we ran at Lime Rock with Trans Am was in 2019 where we qualified third and finished fourth just off the podium.  We tested here three weeks ago and the car was really strong, so I’m hopeful that we’ll be back on the podium next week! I can’t wait to take the green flag again!”

The two-time Lime Rock winner will have to go up against an undefeated Justin Oakes in the No. 11 Droneworks Chevrolet Corvette. Oakes opened the season with a win in Atlanta and then scored another huge victory at Laguna.

The F.A.S.T. Auto racing team will be in full force at Lime Rock Memorial Day weekend as the rest of the SGT class will be fielded by the New York-based squad owned by Adrian Wlostowski. Mike Phillips will join Wlostowsk in his No.97 F.A.S.T. Auto Corvette.

Erich Joiner will debut the new XGT class at the historic venue, driving the No. 10 Good Boy Bob Coffee Roasters Porsche 991 GT3 R. After coming in second overall in the inaugural XGT season, Joiner is first in class on both the National and West coasts.

After opening the season with a victory in Sebring, Philip Di Pippo returns to the GT lineup in the No. 94 Sasco Sports Ford Mustang.

The Trans Am Series presented by Pirelli will run a bit different schedule than normal at Lime Rock. Optional testing for the TA/XGT/SGT/GT class will be held on Friday morning followed by one official practice (2:20 p.m. ET) and split qualifying sessions starting at 5:20 p.m. ET. Saturday the TA2® drivers will host an optional test session before the 67 laps (or 75 minutes) TA/XGT/SGT/GT Feature Race.

The day will conclude with an official test session from TA2® at 5:05 p.m. ET.  Since there is no racing allowed on Sunday, the track will hold a car show and flea market for spectators. On Monday, the racing action continues with TA2® qualifying at 9:05 a.m. ET and wraps up with the 67 laps ( or 75 minutes) race at 1:15 p.m. ET.

The full weekend will be live streamed for subscribers on the Trans Am by Pirelli Racing App: https://bit.ly/3fuBOm 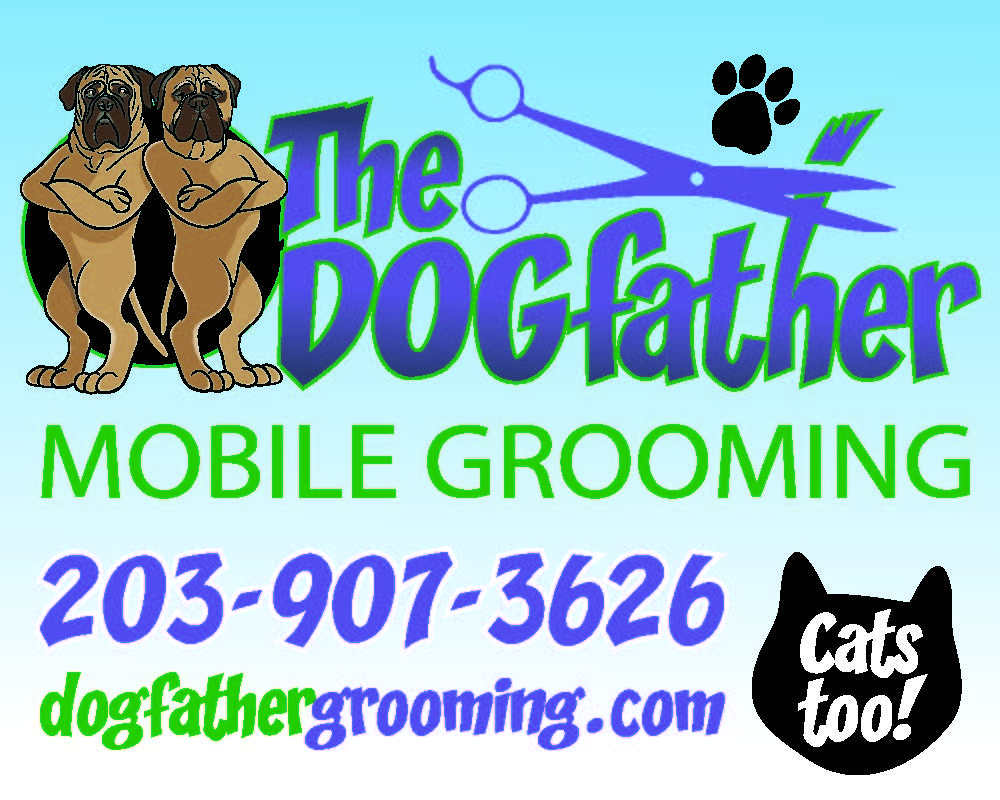